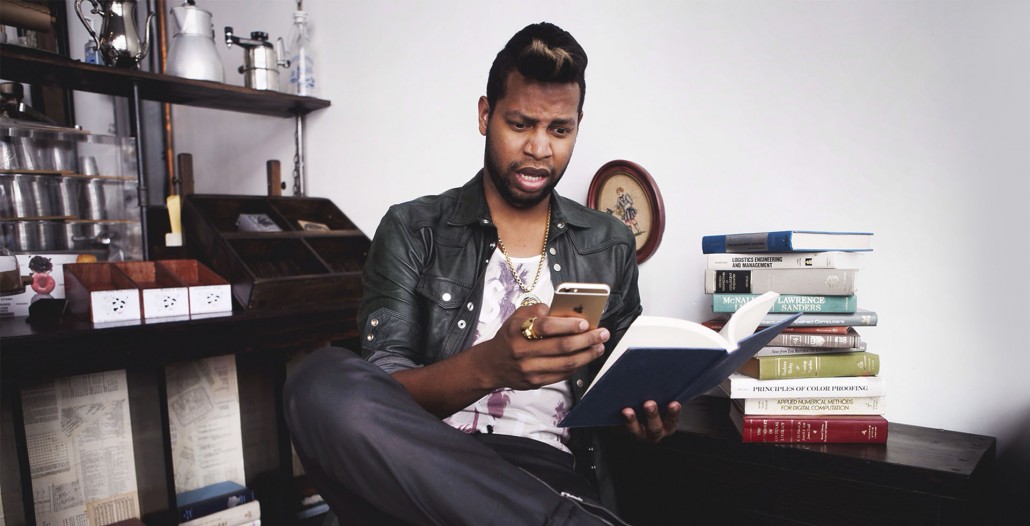 Kris Sanchez, the 25 year old owner of the @Uberfacts twitter account manages to make more than $500,000 every year, and he makes that much just by tweeting random facts every day.

By using face analysis software, researchers have discovered that Londoners take the saddest selfies in the world.

In an interview with CNBC on the “Closing Bell” Sanchez said that,

It’s actually an interesting business model. I work with publishers who create content for my Twitter and Facebook page and then I get paid based on how much web traffic I bring to their website,

Aside from the regular fact posts he also promotes products or brands and gets paid for it. For promoting those products he gets paid per post, but its mostly the people heading to third party sites via his tweets that gets him money.

The @Uberfacts account is one of the most followed accounts on Twitter at 13.5 million followers. It also includes celebrities which had the effect of further increasing his popularity on twitter. He says that once the high profile celebrities started retweeting his tweets it really picked up from there. But it wast until the companies approached him that he learned how to make money out of it.

They taught me the way to influence by choosing galleries that really resonate with my audience. They would make galleries like ‘Ten Things You Didn’t Know About Space or ‘7 Facts You Won’t Believe About the Human Body’. So things that just really fit the audience.

Most of his followers are on Twitter but Kris finds his Instagram following to be the most engaging compared to other mediums.

Snapchat has been growing rapidly and it is in fact the fastest growing social media platform in the world right now with a 27% growth rate just this year.

However, Kris hasn’t been able to make money from Snapchat because of its momentary nature. Since his days are mostly dominated by looking for content for his posts, he reckons it’s too boring for Snapchat.

This story just goes to show that even pages we follow just for a few laughs a day are becoming fully fledged business with real work going behind them. We talk about the power of social media but it’s people like Kris who truly showcase it by monetizing things we wouldn’t even dream about.