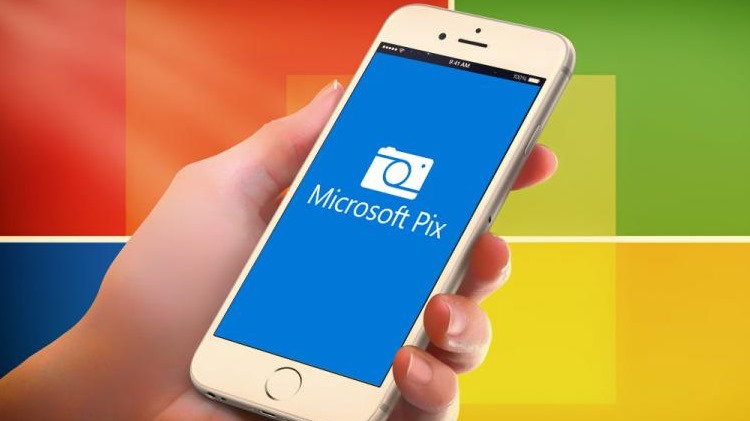 If you think using Office on your Apple device is a good enough idea, then perhaps you won’t object to using this new camera app from Microsoft, called Pix. The app, which uses AI, is claimed by its maker to be better than Apple’s own.

Likened to having “a pro photographer in your phone”, Pix adjusts lighting and other settings with every shot. It selects the best photos and enhances each image that you shoot and ones that you don’t, since it gets underway before you’ve even tapped the shutter (and continues afterwards). 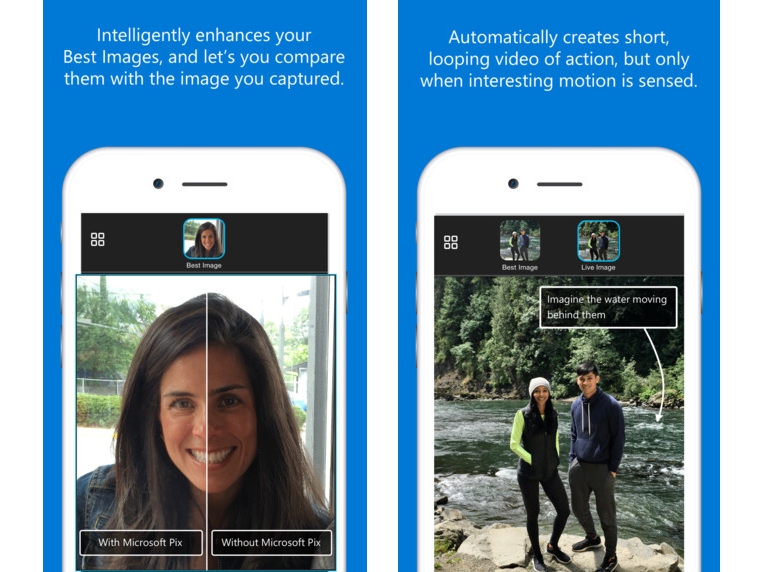 The app automatically changes the settings once it detects faces in the shot. This results in more vivid pictures with better-looking subjects.

The app can also take videos and improves on them with Microsoft’s Hyperlapse technology, which adds more stability while playback.

Microsoft is also bringing out its own take on Apple’s Live Photos, called Live Image which is an option that appears automatically once something interesting (like a flowing stream) is detected. It is activated by holding the shutter key to activate the burst mode.

Apple’s own app has traditionally been the fastest option for capturing the snap, but if you are all for the quality, then this is likely an option worth checking.