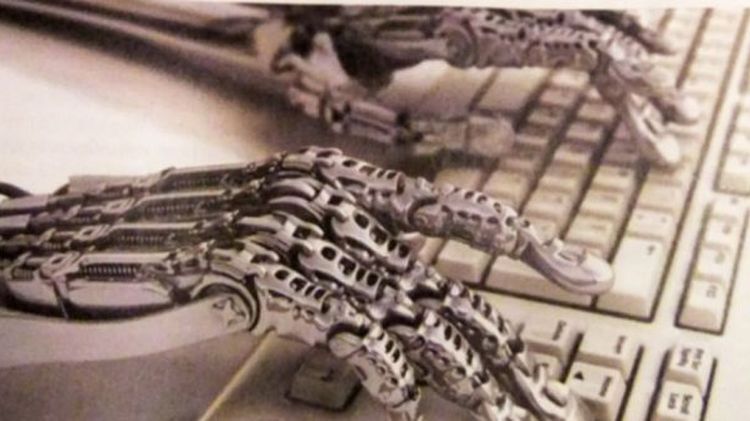 The Washington Post, a renowned news publisher, has a big team of journalists. Despite this, they have tasked AI bots to cover the Rio Olympics for them.

Washington Post has developed its own software, named Heliograf, which is automatically producing several real time news updates about the Rio Olympics. Since the beginning of the Olympics, they have used the software to manage news updates on its website as well as the publisher’s Twitter account.

The idea behind this is to use artificial intelligence to create quick and useful reports on the scores and medal counts without any human intervention. For the time being, Heliograf is only handling data-centric tasks which do not require any analysis or detailed reporting.

According to the publisher’s Head of Digital Projects, Jeremy Gilbert, they are not trying to replace their journalists, they are freeing them up so that they can work on more interesting and complex tasks instead of constantly updating about the scores.

Alongside Gilbert, Sam Han, Head of the newspaper’s Data Science, is leading the project. They have three more engineers working full time on Heliograf’s development. Additionally, they also have a few product analysts who are spending half of their work hours on the AI software while staffers from four or five newsrooms are helping out as well.

You can see a mock-up of what the AI bot is going to publish on its Twitter Account below: 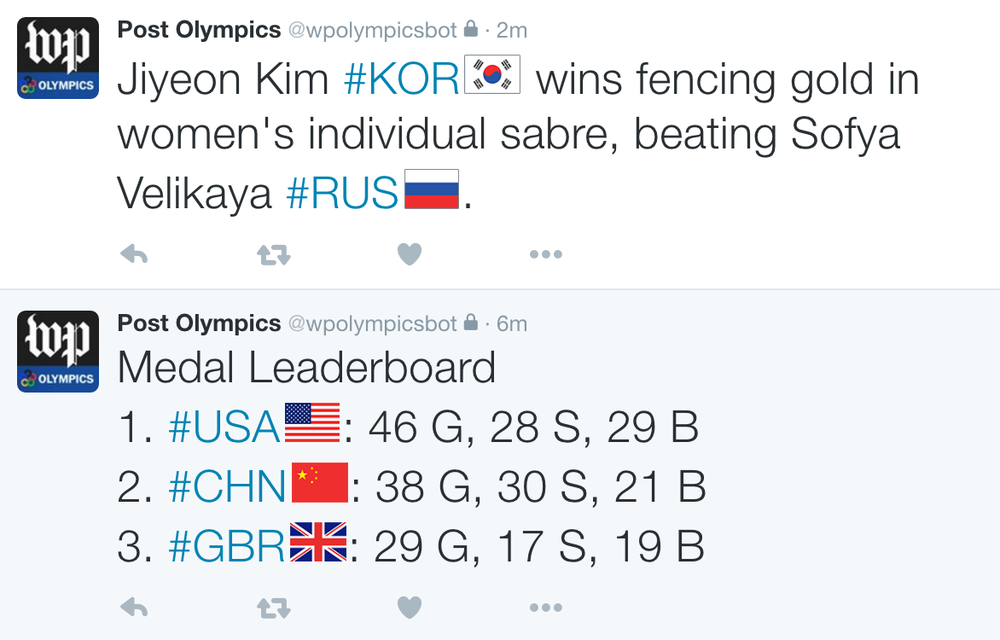 The content isn’t detailed, it’s just stats and numbers. But it’s not their objective to replace journalists (at least for the next few years).

Washington Post isn’t the first one to automate such a process but, according to Gilbert, their newspaper does have some long term plans which are not limited to making short- robot-written stories. They are going to cover the country’s next elections using Heliograf. It will generate about 500 stories on election results and keep it updated in real-time.

Additionally, they plan to use the software to look for interesting data points and trends in the election results which will help their “living” journalists in creating interesting stories.

However, in the future, Gilbert wants the AI bot to “inject” contributions to the posts written by the real journalists. Ideally, improving those stories without letting the reader know of the AI involvement.