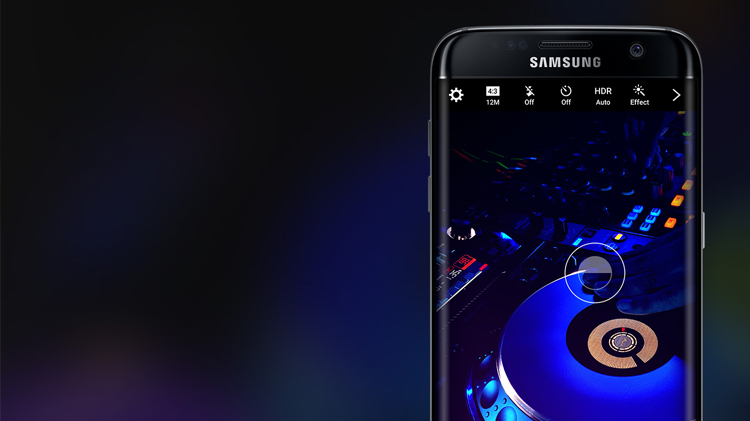 Last year when Samsung released the Note5, it also alongside it released the Galaxy S6 Edge+, which was in ways a curved screen alternative to it. The year before that it announced the Galaxy Note 4 Edge with a curve on one side. This year it swallowed the pill and did not release the flat display variant, a move which it is now hinting could be seen in the Galaxy S flagships, too.

In an interview, Koh Dong-jin, Samsung’s head of mobile admitted that his company is considering bringing the feature out as a unique selling point for the Galaxy S. Invariably, a lot depends on how the new Note7 is welcomed by users:

Historically, the Galaxy S6 Edge has done better than the original phone in several markets, so the decision to stop making an additional model does make sense. However still a lot of people need to be convinced that the sloping edges aren’t detrimental to the experience and actually add something meaningful.

However, the feature could surely become one of the main selling points of the Galaxy S lineup, like the S-Pen and the larger display are for the Note series. This is yet another reason to take a closer look to the sales pattern of the Note7.