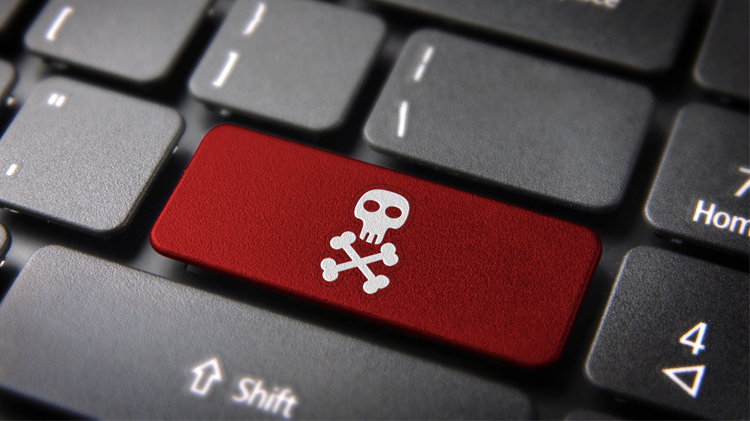 The first and second quarters of 2016 increasingly saw the release of popular PC games riddled with anti-tamper Digital Rights Management (DRM) software that prevents cracking. They were released with proprietary Denuvo (company) piracy protection that had previously taken cracking groups months to crack.

The group that did release a working crack for Denuvo protected games last year, 3DM, first announced that they have a working crack ready for Rise of The Tomb Raider back in February but never released it to the public. 3DM then announced in the same month that they were taking a break from the scene to see whether not cracking the games could help increase the sales of the games. There seemed to be no hope for the piracy scene, at least on the games side of the things.

Just about a week ago a Bulgarian known online as Voksi released a bypass for Doom 2016 which was another popular game that had Denuvo DRM on it. The bypass worked successfully and was soon followed up by more games which had Denuvo on them released with Voksi’s Denuvo bypass which included Rise of The Tomb Raider, Just Cause 3 and Inside. The bypass was however in danger of being unusable if the companies behind those games fixed it.

Only a few hours later a cracking group called CONSPIR4CY released a working crack (not a simple bypass) that allowed pirates to play Rise of The Tomb Raider offline. Which just goes on to show that no matter how much you try you can never truly squash piracy.

Earlier we saw the biggest torrent site in the world, Kickass torrents’ owner arrested and the site taken down followed by the famous torrent search engine Torrentz also taken down (both of which resurfaced later with different names).

The cracking of Denuvo’s anti-tampering brings back life to the piracy scene. The company will of course fix the loophole that allowed a working crack for the game but the blow has been dealt and confidence has been restored for pirates since Denuvo was often hailed as the death of piracy.