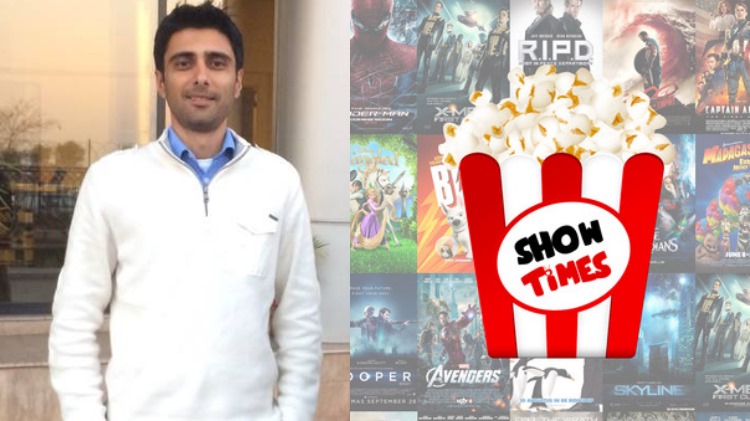 A decade ago, if you asked anyone about the state of cinemas in Pakistan, all you’d get in return was a groan.

Those were the days when Pakistan’s cinema culture was quite literally dying. Many people with families ended up staying home because the cinemas of the time were rowdy and ill-managed.

Things started improving after a few years with the arrival of well-built and state-of-the-art multiplexes. We got Atrium, Cinepax, Cinegold, Arena and many more in the subsequent years. People started thronging the theatres and that was a good sign.

It was in 2013 that Ali Moeen, a Pakistani entrepreneur, got an idea to facilitate entertainment-starved Pakistanis and cinemas.

Ali is the mind behind Showtimes, Pakistan’s first app for cinema goers who wished to check the movie schedule and book a ticket online at select theatres. 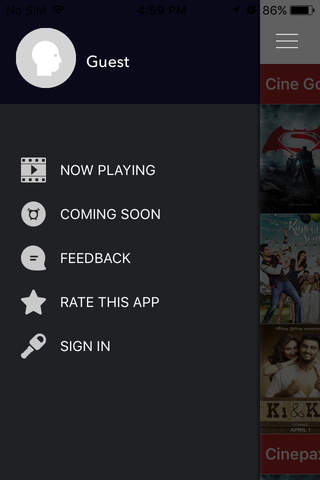 A resident of Islamabad, Ali graduated from the University of Arkansas in 2003 with a BSBA in MIS, and worked in the US till 2006. He is now based in Pakistan.

We sat down with him for an interview, and heard his thoughts about Pakistani cinema, his app’s success and of course, his favorite movie of all time while we were at it.

Q: Lets start with the most important question. What made you come up with Showtimes?

I ended up spending almost 2.5 hours on the road simply because there was no way to find out movie schedules. I thought it was about time we had a service where people could at the very least get access to consolidated movie schedules.

That was how I came up with the idea of Showtimes in 2013. 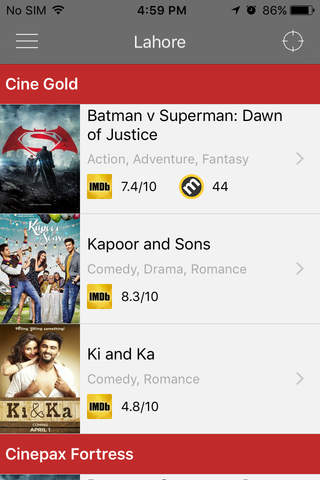 Q: 2013 was three years ago. Can you tell us how far has Showtimes come along since then?

Since the apps were first launched, we have a little over 160,000 downloads and more than 2.5 million sessions (the number of times users have used the app).

69% of our downloads have been on iOS and 31% on Android. Our average session time is close to 1 minute and 45 seconds.

Q: Those are some impressive numbers. Speaking of which, can you tell us which Pakistani cinemas and which movies did well with Showtimes users recently?

I have listed some metrics for the last quarter. You’ll see that Indian movies are clearly the preferred choice over Hollywood movies. In a lot of smaller cities, such as Sialkot, Gujrat, Gujranwala, etc, Hollywood movies are played in Urdu since most cinema goers in these areas are not well versed in English.

Q: Pretty impressive. As the maker behind what is probably the most oldest movie schedule app in Pakistan, what are your all-time favorite flicks?

It’s hard to pick my favorite all time movie. If I had to pick I would go with the first 2 Godfather movies. 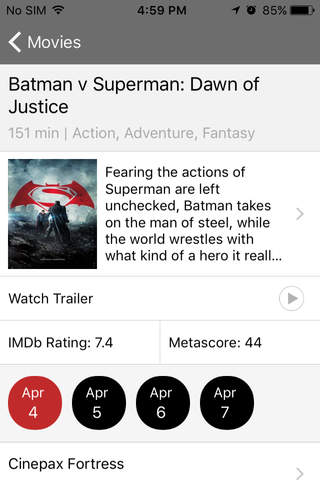 Q: As Don Corleone from the Godfather would say, it’s just business! Ali, as we wind up this interview, can you share your thoughts about the cinema culture in Pakistan?

The cinema culture in Pakistan is developing slowly. New cinemas are coming up every few months and more and more people are starting to enjoy the cinema experience. This has encouraged local film makers to make more movies since they now have access to a larger audience.  We’ve also come a long way in terms of how people watch movies.

It wasn’t too long ago when you just couldn’t go watch a movie with your family because of how people could behave at cinemas. With newer cinemas and stricter measures by the staff there, the overall cinema experience is now much better for movie enthusiasts. Another major change is how fast newer movies come to Pakistani cinemas. A lot of times we get movies the same day as their international releases.

Q: A word for fellow Pakistani entrepreneurs out there?

My advice to young entrepreneurs – be passionate about what you do, be honest, look for mentors and don’t be afraid to fail. Above all, never compromise on quality.

We wish Ali Moeen and the Showtimes team all the best for the future. You can also check out the Showtimes apps here – Android / iOS