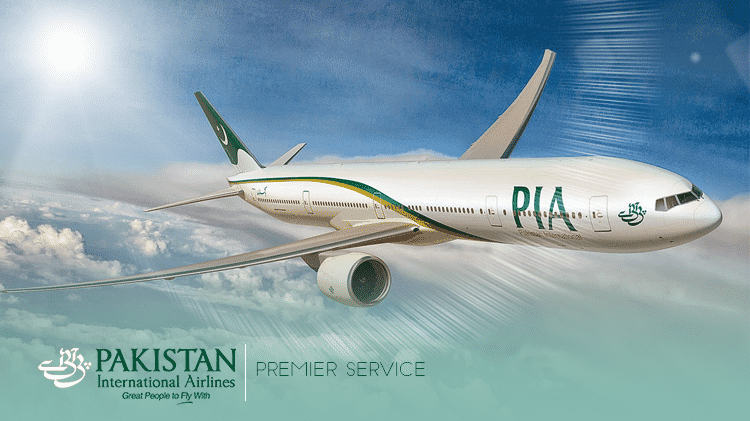 Pakistan International Airlines is launching a premier service this month on 14th August. They will be featuring wide body planes with more space for passengers and better service offerings for their premier service, just in time for the Independence Day celebrations.

PIA has leased 3 Airbus A330 aircraft from Sri Lankan Airlines on a wet lease.

The leased aircraft will be used for the Islamabad-London “premier service” which will be inaugurated by PM Nawaz Sharif on 14th August.

The first flight of the premier service PK-785 will be departing from Islamabad airport at 14:00 hours on 14th August.

You can check out some photos of the new planes below: 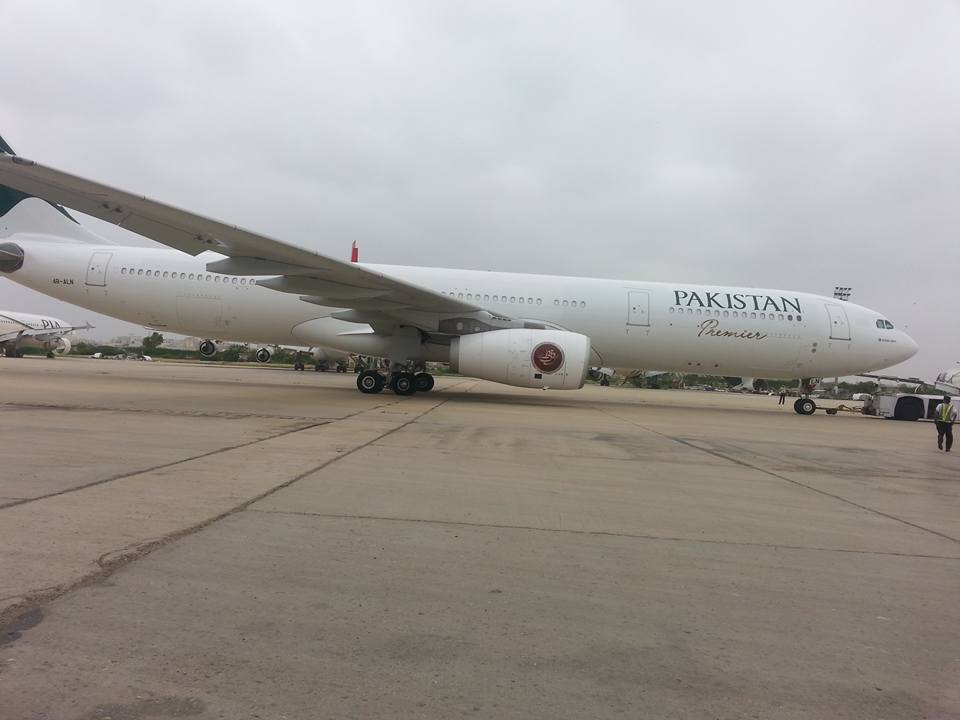 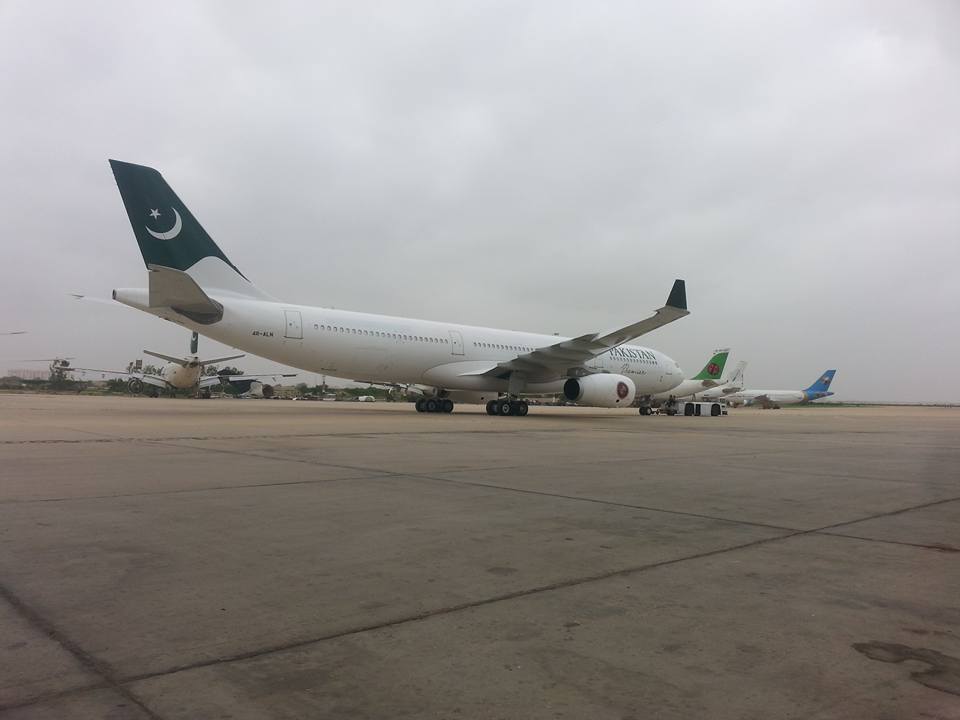 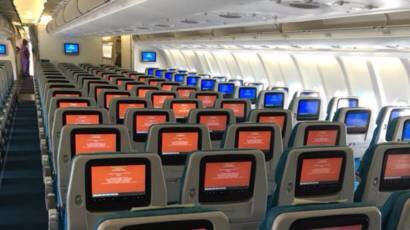 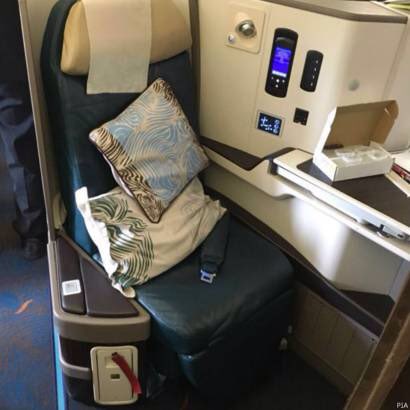 The new service will have a professional crew with services offered on par with the international airlines. Maryam Nawaz, the PM’s daughter had tweeted pictures of the new aircraft earlier as well.

New leased PIA planes. Day not far when PIA will be at par with the world's finest airlines IA. That's Nawaz Sharif! pic.twitter.com/OBubZiFt1r

It is widely believed that standards at the national carrier need massive improvement. The premier service aims to reclaim some of that prestige that PIA was famous for a few decades ago before political mismanagement and nepotism ruined it.

If the standards of this new service are demonstrated to be at par with those of international airlines, PIA’s newest investment may work out for the better. This is because the national airline is already criticized for offering subpar service with a price that doesn’t justify their existing level of service.

On top of that PIA is neck deep in losses. Sources indicate that the decision to buy these new aircrafts despite increasing losses for the airline did not sit well with the board of directors of PIA either.

There are only 3 days left until the launch of the premier service. Whether this new service represents a newer and better PIA or not will become evident in the coming weeks.