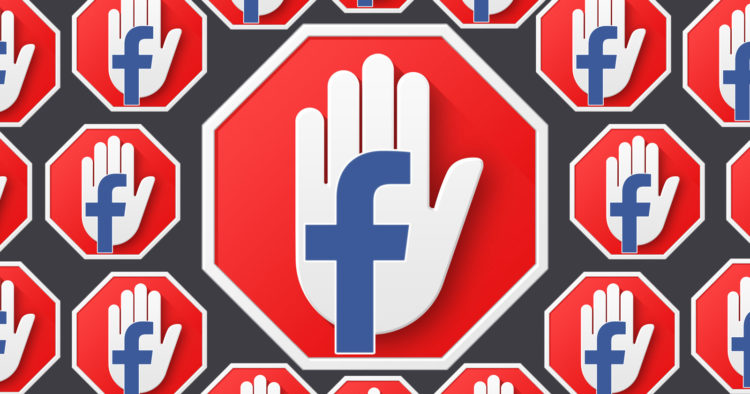 Two days ago, we reported that the desktop version of Facebook is now showing ads regardless of whether you’re using an ad-blocker or not. Facebook claimed that their new procedures will stop an ad-blocker from distinguishing between a status update or an advertisement and that they won’t be able to come up with a way to counter it.

Apparently, that claim didn’t stay true for long. Just two days after the social network announced its plans, Adblock Plus has already found a workaround. By updating Adblock Plus, users can block those ads in no time.

AdBlock said that the new filter hasn’t been heavily tested yet and they will keep on adjusting it based on the feedback that it will receive from its users.

We promised that the open source community would have a solution very soon, and, frankly, they’ve beaten even our own expectations.

Adblock also says that the blocking of Facebook ads was no great victory for them but just another day for the global ad-blocking community. 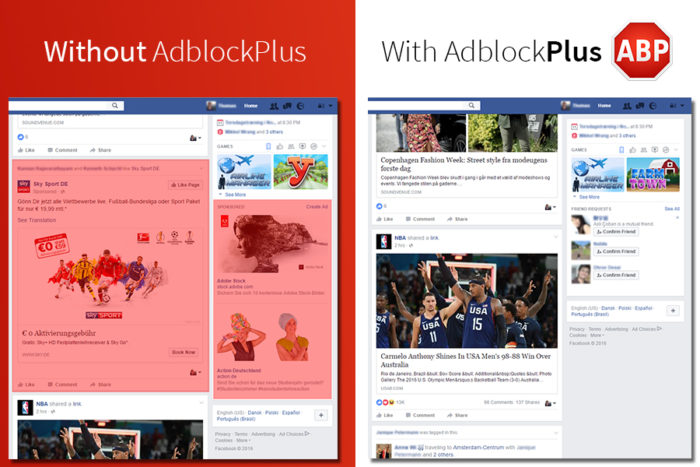 Facebook, naturally, wasn’t happy about the news by Adblock. It claims that Adblock not only removes advertisement but also status updates.

The social media giant stated that it felt comfortable blocking adblockers and displaying ads because its ads aren’t intrusive or annoying. They say that they have given users more control over what type of content they want to see.

A War On The Horizon?

This is a war between Facebook and Adblock as the following statements prove:

This isn’t a good experience for people and we plan to address the issue. Ad blockers are a blunt instrument which is why we’ve instead focused on building tools like ad preferences to put control in people’s hands.  –  Facebook

Adblock also says that this is a cat-and-mouse game and there’s no end to it. Facebook might write some code which will make the new filter useless but the Adblock community will likely find another workaround.

But for this round of the cat-and-mouse contest, looks like the mouse won.

It makes sense for Facebook to take a stronger stance against ad blockers, since its business is mostly dependent on ad revenue. But the swift response from the ad blocking community makes it clear this isn’t a battle Facebook is going to win anytime soon.