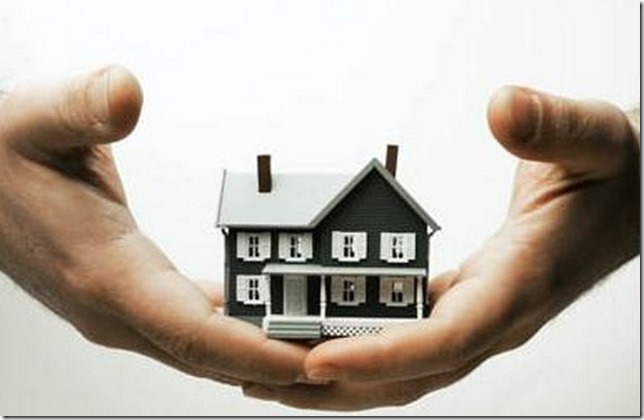 The City District Government Lahore (CDGL) in collaboration with the Punjab Information Technology Board (PITB) is introducing e-stamp paper system from next week.

These e-stamps are for use with property transactions carried out by real estate agents and other stakeholders. Issuing them electronically will add an additional layer of convenience as well as security for property-related transactions.

A training workshop was held on Tuesday in order to brief the real estate agents and other stakeholders in the use of the e-stamp papers. The event was arranged by the district administration.

How and Where to Get E-Stamps

Speaking at the workshop, the e-Governance Director General of PITB, Sajid Latif outlined the procedure for getting the new e-stamp papers.

These stamps, which are valued at more than Rs. 1000, will be available at over 69 branches of Bank of Punjab (BoP). Anyone can get them by submitting a challan for the same. These challans will be issued through the online system at the facilitation center or at the website.

The system would generate the challan after calculating duties with information related to localities, areas and rates that is fed in the system. Mr. Latif also claimed that the new system would promote transparency and facilitate the public with its ease of use.

The e-stamp papers could also be verified online or through an SMS. The new system would also enable various stakeholders to confirm the authenticity of property documents through the online portal.

Mr. Latif also said that high-value stamp papers were usually meant to be submitted with offices of sub-registrars, cooperative housing societies, housing authorities, etc. Therefore the designated offices of these facilities would be given access to both the web and SMS-based verification systems.

Furthermore, the provincial government had already introduced e-stamp papers in 10 districts of the province. It will be introduced in the remaining districts in phases, he added.

As stated before, the e-stamp service is expected to start functioning in Lahore on August 23rd.