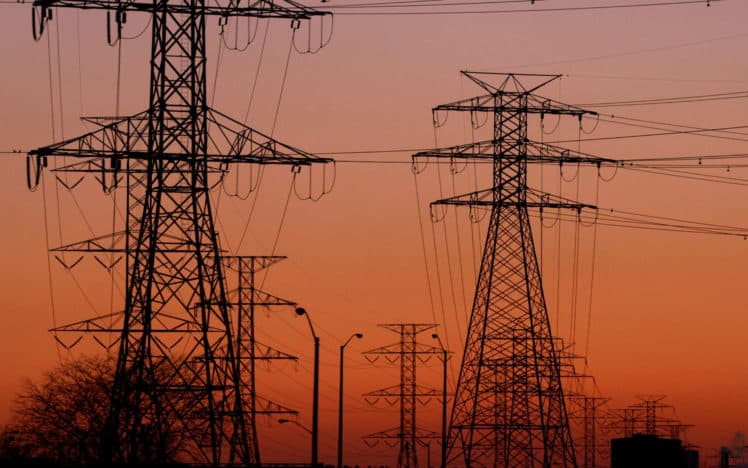 The government has silently collected more than Rs. 200 billion through additional charges in power bills from customers to bail out inefficient power production companies in Sindh, Balochistan and Khyber Pakhtunkhwa.

Customers received bills with many different surcharges during the fiscal year 2015-2016 after the government failed to recover enough in power bills over the last 3 years.

The added surcharges were included in the bills by the government to balance the budget in accordance with pacts signed with International Monetary Fund (IMF).

These surcharges were named tariff rationalization surcharge (TRS) which included the overall losses due to inefficient power production, improper billing and line losses. Aside from this the TRS also included the losses that resulted as part of the government’s decision to adopt a uniform electricity tariff across Pakistan.

Previously these extra charges, known earlier as Transmission and Distribution Losses (TDL), were included in the bills but were subsidized by and paid for by the government.

Under a new plan drafted in April 2015 to combat rising levels of circular debt, the charges were passed on to the customers instead.

Large industries which are already facing a crisis with regards to electricity, had to pay a fixed amount of Rs. 3.63 per unit or 30% above the tariff determined by National Electric Power Regulatory Authority (NEPRA).

Aside from the TRS, another surcharge called “financing cost surcharge” was also added in the bills. This surcharge covers the loans taken by the water and power ministry against independent power producers.

More than Rs. 200 billion were collected through these surcharges, and added in the bills of efficient DISCOs which already have 100% bill collection and controlled line losses.

No Real Need for Surcharges

The Power ministry’s reply to National Assembly mentions that the government recovered 89.58% of power costs in 2013 while in 2016 it increased to 94.54%, resulting in recovery of Rs. 60 billion.

The ministry also claimed to have decreased technical losses by 1%, which adds another Rs. 15 billion in collection.

With the increased bill collection and the resultant efficiency demonstrated by the DISCOs, the government has no need to slap on the extra surcharges. Legal experts say that the government cannot add surcharges for anything other than a one time emergency above the tariff determined by NEPRA, which is already covering the revenue requirements of the power sector.

With the new tariff determinations set by NEPRA in 2015-2016 fiscal year, they no longer require surcharges to cover the required revenue.