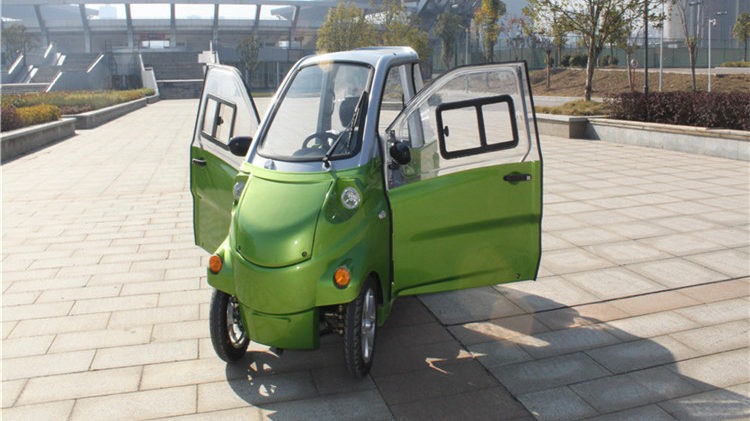 News regarding a Rs 50,000 maintenance-free Mini electric car have been making the rounds on social media as well as on some online news sites. Amongst all the rumors and misunderstandings the real facts about Mini Car seem to have been lost.

Today, we take a look at what are those facts and what are solely based on rumors.

Details About the Mini Cars

Images being shared on social media suggest that a car which does not require any petrol or CNG and requires no maintenance is now available in Pakistan and costs as much as a motorbike.

If you have a bit of understanding of such vehicles or have seen them at some local parks etc. these cars are electric vehicles.

These small electric cars also called Mini Smart Cars are manufactured in China and are distributed in Pakistan by “NK Smart Cars”. The name of the company is based on the name given to the vehicle by the Pakistani importer i.e. NK Smart Car.

The sole agent (importer), Khurram Aftab, says he wanted to bring these cars to Pakistan because these are hassle-free, are easy on the environment and are more manageable in a lot of traffic. These Mini Cars not need oil change, filter replacement or any similar maintenance work required by fossil-fuel cars.

Mini Smart Cars are built on a steel frame and aluminium base with a Plastic polymer body, and a high-impact fibreglass roof. This makes the cars extremely light. These mini cars can only accommodate a maximum of 2 people.

There’s a small baggage compartment at the back of mini car. As far as the looks are concerned, these mini cars are similar to the vehicles seen at golf courses, airport and parks. 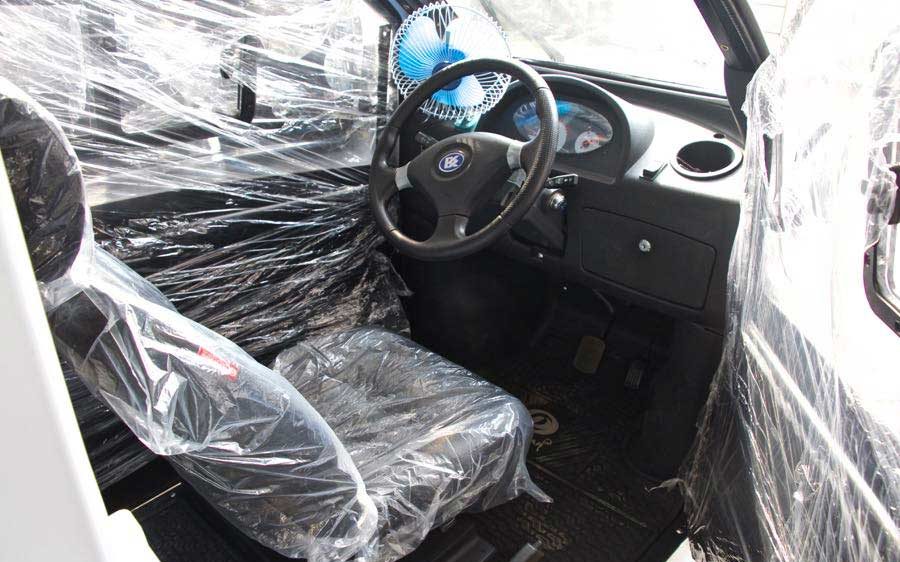 The interior looks like a normal car, albeit half the size of normal one (since there’s only one seat at the front.

Instead of an AC, you get a small fan, similar to the ones often seen in public transport. You can’t roll down the glass windows since the mechanism for doing that is missing. Instead, you get a small sliding glass attached to the large one.

NK Smart Cars are fitted with multiple small lead-acid batteries and work using a 60V 1.1 KW motor. The original manufacturer also offers a 2.2 KW motor as well, but we are not aware whether the ones available in Pakistan have the upgrade.

The tyres are smaller than a motorbike and offer sufficient grip. The car comes with front and rear suspension as well. 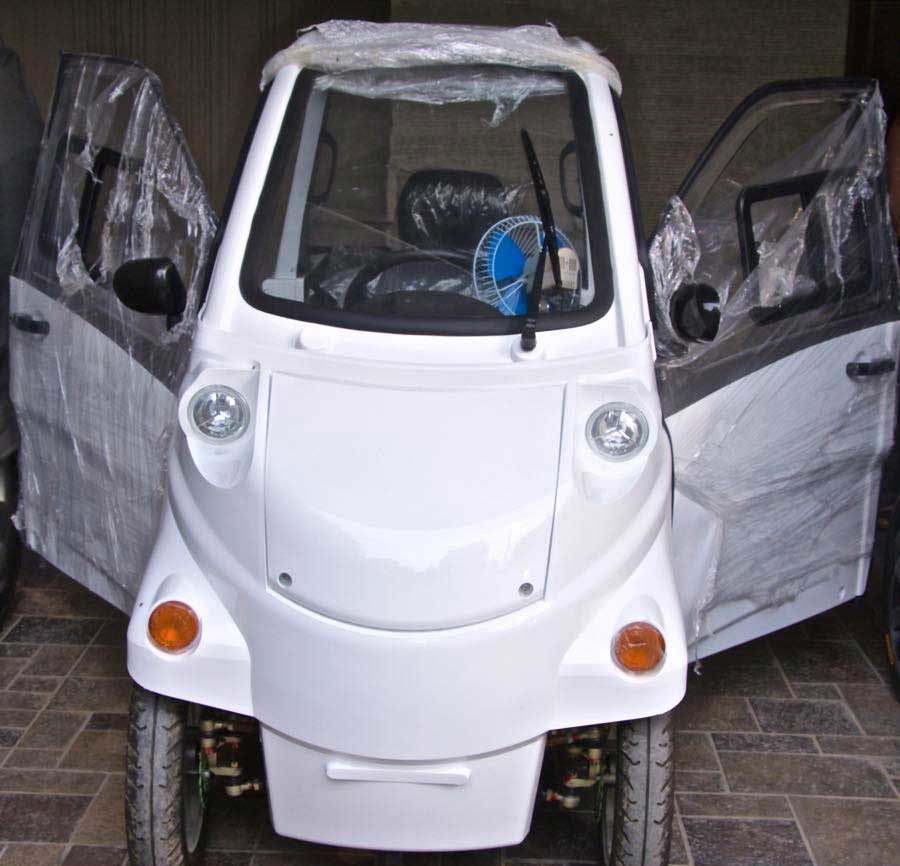 Read More: This Saltwater Car is the Future of Sports-like Vehicles with 1000km Mileage for the Common Man

Not to mention, there are more than one models of Electric Mini Cars available with NK Smart Cars and basic version starts at Rs. 400,000.

Not to mention, this price is for Lahore shipments, and any purchases outside Lahore may increase the price based on shipment charges. 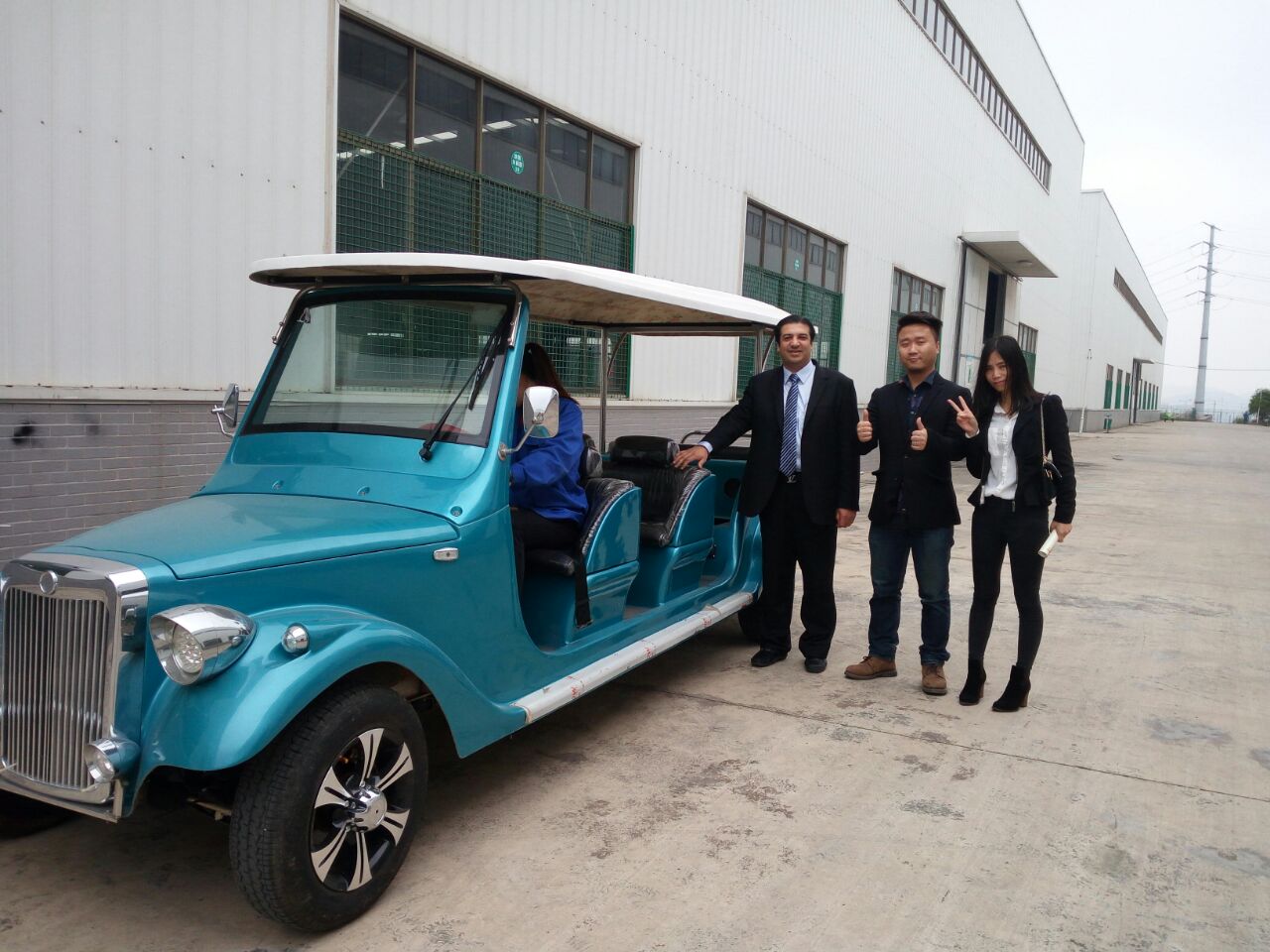 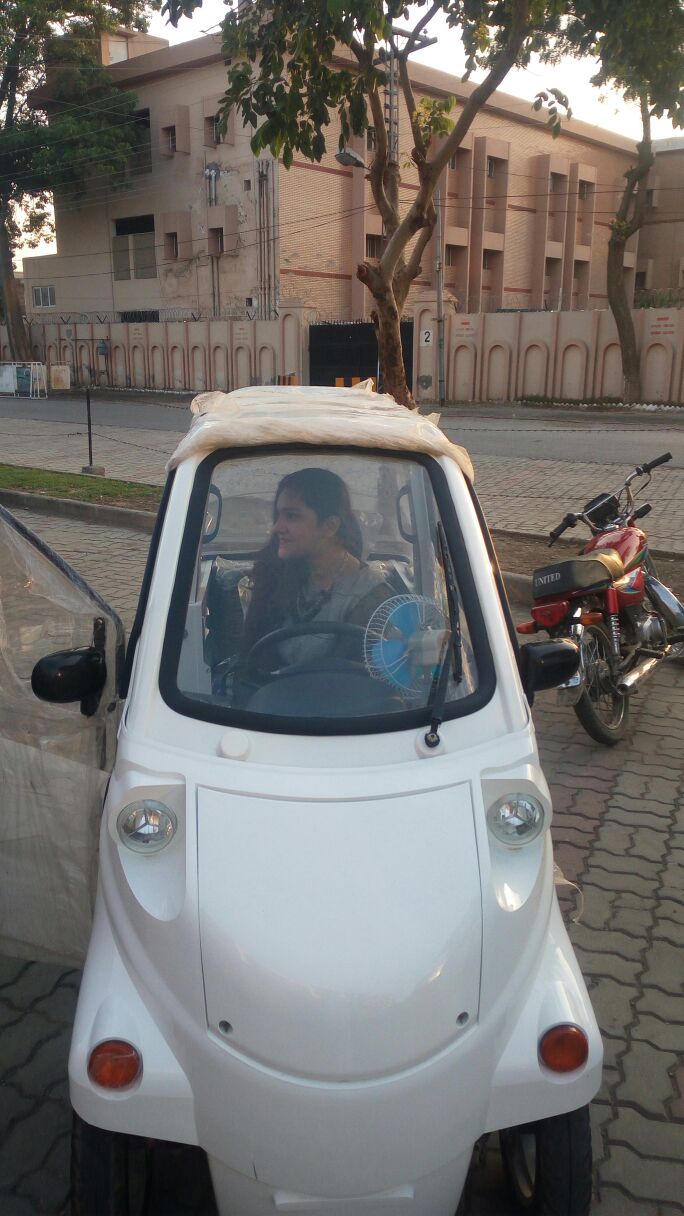 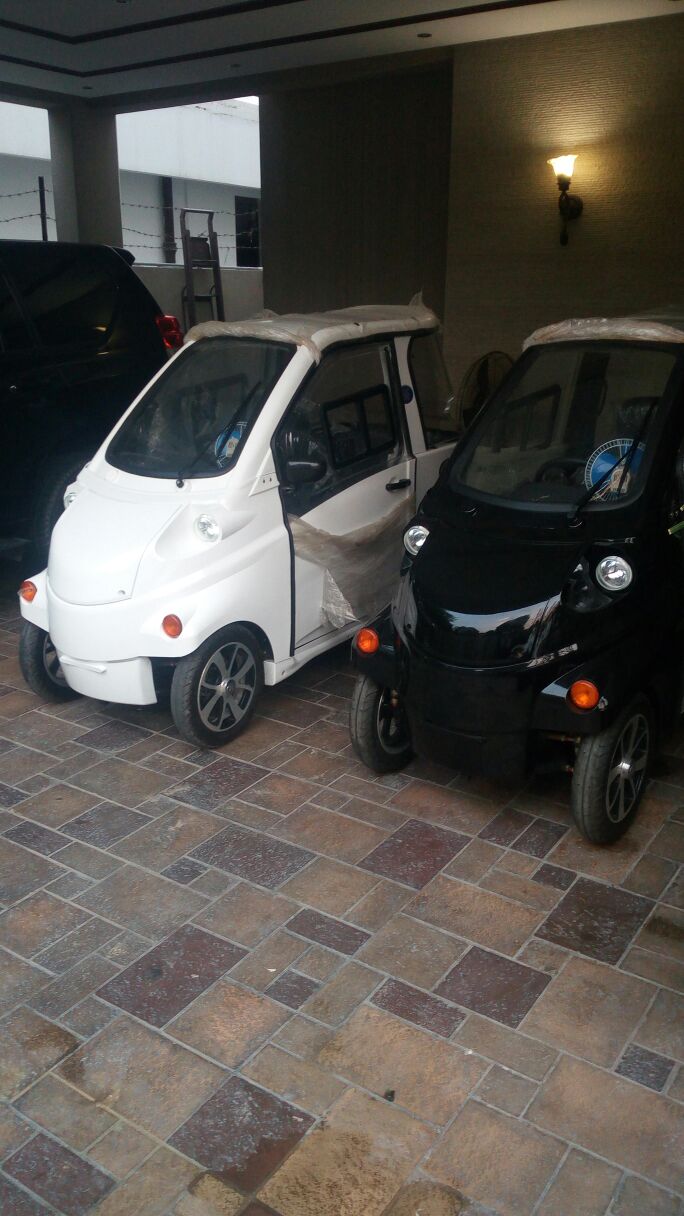 While the importer may argue that these cars are superior to local small cars which cost much more, the local fossil-fuel powered cars can carry more passengers and are more versatile. You can also get Japanese imported Kei cars for Rs. 600,000 – 800,000.

There might be room for such vehicles in the market but certainly not at the current prices. In comparison, we have heard of Zar motors offering similar looking electric vehicles, with similar features and parts availability. Those electric vehicles have also been approved by the KPK authorities for on-road use.