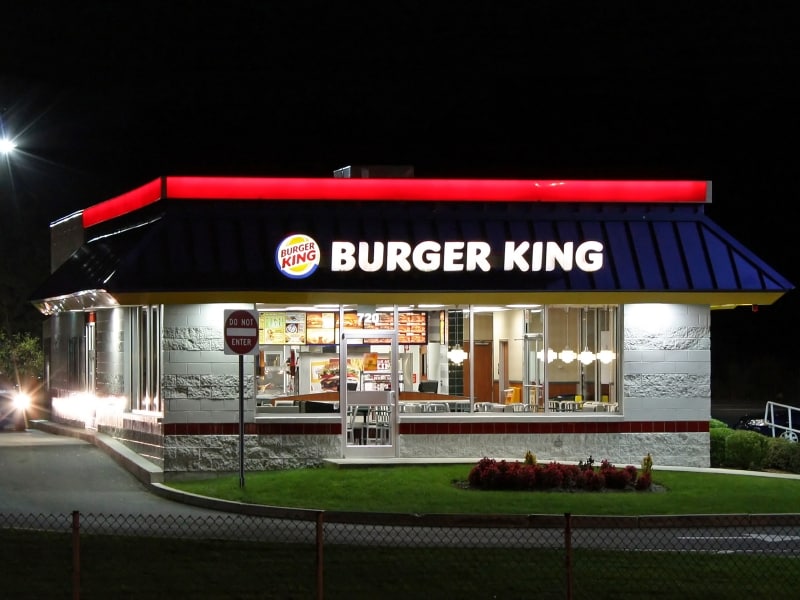 You may not have heard of Shoukat Dhanani, a Pakistani-American entrepreneur. But you may have heard of the fast food franchises that he owns – Burger King, Popeye’s and many more.

Hailing from Pakistan, the 60-year-old owns a large number of fast food restaurant franchises across the US. His company, the Dhanani Group, has gotten too big to be ignored. In fact, he’s one of the most successful entrepreneurs in the USA.

What is the Dhanani Group?

Dhanani Group is one of the largest franchise owner of the Popeyes’ chain of eateries. He also owns a huge amount of Burger King franchises. As of today, the Dhanani group operates around 130 convenience stores around Houston, 502 Burger Kings and 170 Popeye restaurants. 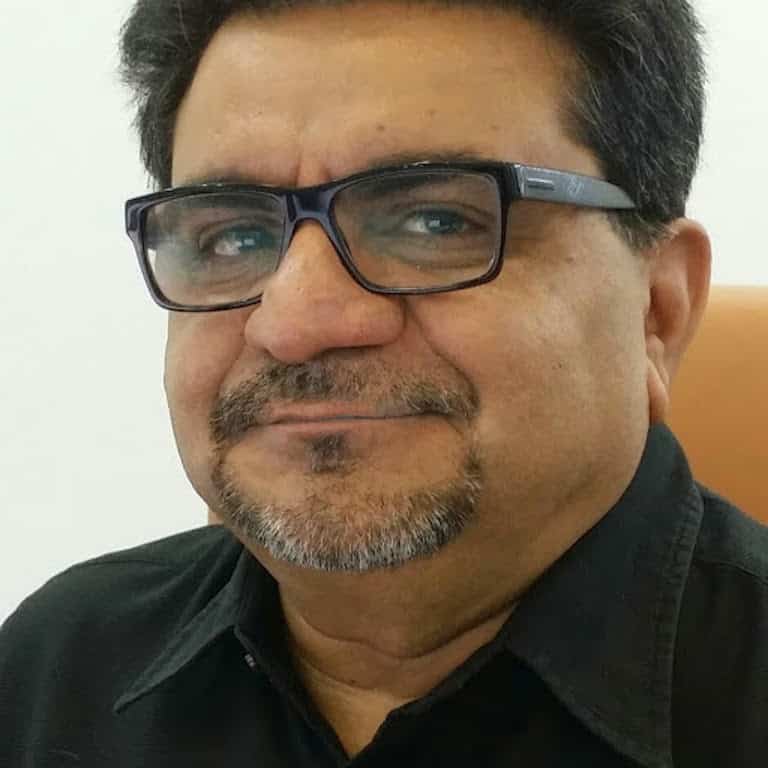 Mr. Dhanani maintains that the business is 100% family owned and operated. He believes in staying low-key and under the radar, all lessons and values that he attributes to his late father, who passed away earlier this year.

Shoukat’s story is just like that of any other hardworking entrepreneur. His family moved from Pakistan to the USA, with the desire to have their son attend college and learn business.

Shoukat’s father, Hassan Ali Dhanani, went on to lay the seeds of business in his son from a very young age. The elder Mr. Dhanani had started working at the age of 13, his first work being rolling cigarettes and packing them for sale in Pakistan.

After moving to the US, he started with a small convenience stores back in 1976. Those initial experiences, Shoukat says, have been the key to his continued business success. The family had no venture capital or private equity money, and to this day they remain a family-owned business.

It was in 1994 that Shoukat Dhanani moved into into franchising restaurants, starting with Burger King which had just opened in those days. He worked on the idea of co-branding fast food and convenience stores. Little did he know that this idea could help him achieve meteoric success.

In those days, co-branding fast food and convenience stores was just being talked about, and I thought it was a great idea.

Over the past few years, Dhanani started franchising more and more restaurants. As the franchisees got larger and larger in size, Shoukat’s business  also expanded by leaps and bounds. In 2010, the Dhanani Group had only 40 Burger King outlets. It started to take over failing food franchises in the years ahead. By 2012, the Dhanani Group had doubled in size than what it was back in 2010, with 80 franchise restaurants all over USA.

At last count, his company was managing 130 convenience stores around Houston, 502 Burger Kings and 170 Popeye restaurants.