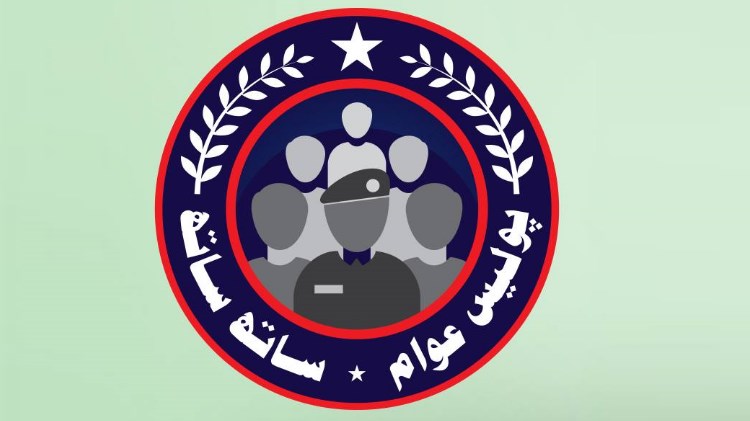 The National Police Bureau of Pakistan has announced a “Police Awam Sath Sath Film Competition” to bridge the gap between the police and the public of Pakistan. They also want to promote the art of filmmaking and are offering cash prizes for the best films!

“Police Awam Saath Saath” is an initiative launched by the National Police Bureau. The aim of this program is to build public and policy support for the Pakistani Police through different activities. This time, they want to engage police personnel and civilians through the art of film-making.

“Pick up your camera, choose a category and shoot a film of 60 seconds.”

The competition is about highlighting issues regarding the police and public roles and their responsibilities. There are 6 total categories:

You can check out more information about the competition here.

How Can You Submit your Entry?

You can submit your film by going to this link. The deadline for the submission is 15th of November, 2016.

There are no specific rules or guidelines. All you have to do to be applicable is to make a 60-seconds short film for a given category and highlight an issue(s) faced by the police or the public in maintaining law and order.

After the deadline, the submitted films will be shortlisted through online voting as well as by a panel of jury. The best films will win cash prizes and also be screened at a festival in January, 2017.