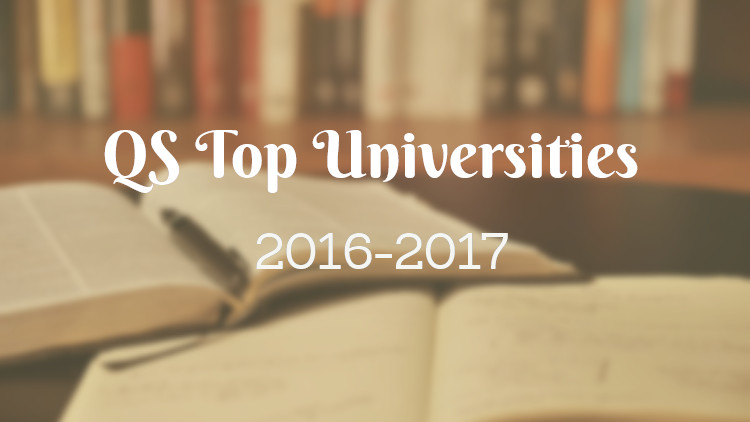 The new rankings for Quacquarelli Symonds (QS) University Rankings period 2016-2017 have been announced. The rankings themselves have increased the total included universities up from around 800 to a total of 916.

National University of Science and Technology (NUST) is ranked highest among Pakistani Universities at 501-550.

No Major Change Since Last Year

Except for Quaid-i-Azam University, which actually fell in overall rankings, the other universities did not see a change in their overall rank at all, compared to last year’s rankings.

Even though NUST has managed to maintain its global rank, it is nothing noteworthy. The university was actually ranked higher in previous university ranking reports by QS. It was ranked 401 in 2012-2013 QS rankings and 481 in the ranking list from 2014-2015.

The other universities were also ranked in the 601-650 category back in 2012-2013 and have managed to drop at least a 100 places since then. One can argue that the QS rankings included 41 countries earlier and later expanded to include 71 countries last year. This just goes on to show that the standard of our major universities, when put side by side with other countries’ universities, is much lower.

Persistence in Quality of Education

Despite continued reports on the lower quality of higher education in Pakistan, universities have failed to make a significant change in their faculties and overall quality of education. They have not made a major impact to actually be ranked higher than they already are.

Government’s interest in this sector is also lackluster at best. The overall budget allocated towards education has also not seen a major change in the past few years. 2.59% of GDP was allocated for education back in 2013-2014 budget. Now it stands at 2.68% for the period 2015-2016. Only through proper funding and management can HEC support universities in improving their standards.