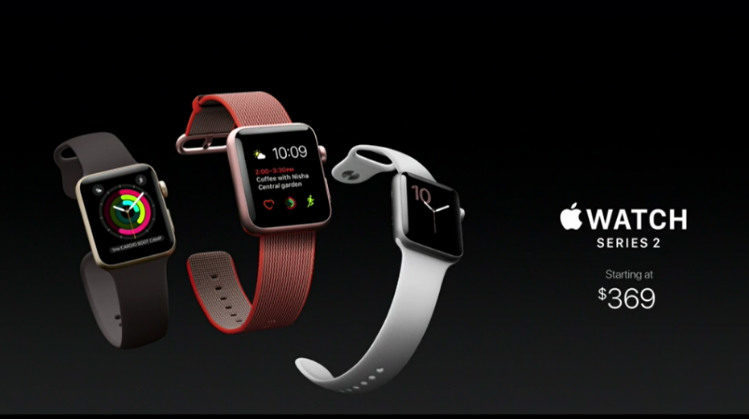 It’s arguable that, more than the iPhone, it is the Apple Watch which was in need of an update. At its September 7 event, after 15 patient months, Apple has done just that with the Watch Series 2. As you’d expect, the basic formula is the same but there are some notable improvements here and there.

For one, the Watch is now waterproof for up to 50 meters. What’s more is that it has been tested to stay there for weeks on end for your extra peace of mind. The speaker is redesigned to automatically push the water out.

It has also earned GPS on the connectivity front, so a connection with the iPhone is not as important as it used to be. The display is the brightest Apple has ever produced at 1000 nits. The Watch Series 2 comes in two editions: 38mm and 42mm.

On the hardware front, the Watch gets a new dual-core processor called the Apple S2 SiP, which is 50-percent faster than before. The GPU is also capable of pushing twice as much beef.

The software front is also experiencing improvements in the form of the new watchOS 3, which makes the UI and switching between apps snappier. 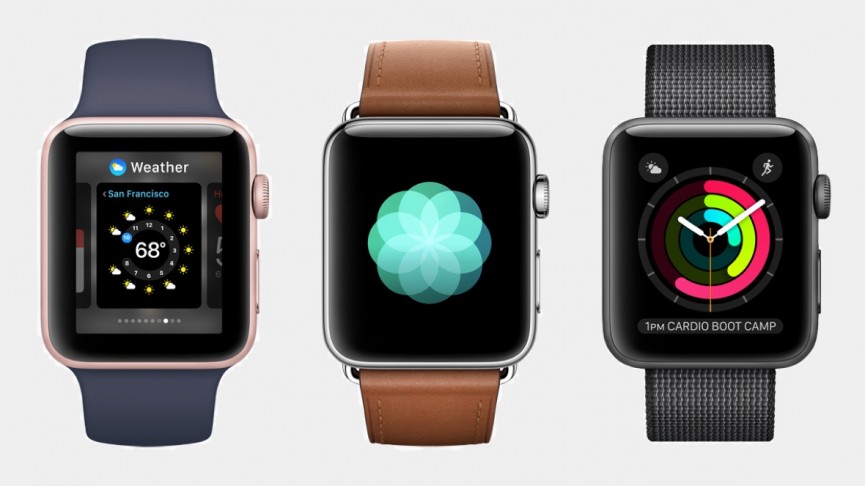 The Watch Series 2 will be available in in a new white Ceramic finish, four times more durable than an Aluminum or Stainless Steel one.

Pricing starts at $369 for both the regular and the Watch Nike+. The latter comes with a special band, the Nike swoosh engraved on its back and a dedicated social network for you and your fellow runners called Nike+ Run Club.

As with the iPhones, the old Watch isn’t going anywhere. Instead, it is getting a faster dual-core processor and gets a lower starting price of $269. One can argue it is a better deal than ever.

Apple reports the revenue from the Watch line makes it the second most lucrative watch maker in the world, behind only Rolex. Not bad for someone who hadn’t made a watch less than two years ago.