Over half a billion Muslim women around the world pride themselves on wearing the hijab, a form of a head scarf. However, it has been notably absent from the tons of smartphone emojis available on Android as well as iOS. One Muslim teenager wants to change that by designing the very first emojis for Hijabis. 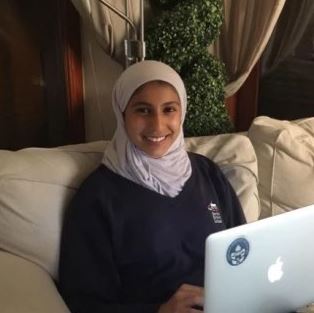 Rayouf Alhumedhi, a Saudi Arabia-born teenager who now resides in Germany, has worn a head scarf since the age of thirteen. She wanted to be freely able to express her religious beliefs by wearing a hijab.

While looking for an image to represent her and her friends on her iPhone keyboard, she was disappointed by the lack of the standard emojis on iOS.

“I would like to be represented and acknowledged. It might seem baffling, but when I wear the head scarf I actually feel liberated because I’m in control of what I want to cover.

The head scarf allows for people to see past a woman’s beauty and see her for her knowledge.”

She wrote to Apple but didn’t get any response from the tech giant. Later on, she found out how to get emojis officially added and then submitted a proposal to the Unicode Consortium — a non-profit corporation that oversees standards for symbols on keyboards. 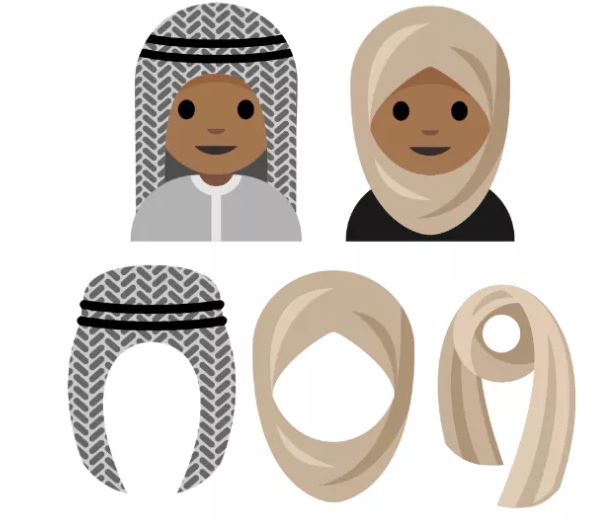 “Roughly 550 million Muslim women on this earth pride themselves on wearing the hijab. With this enormous number of people, not a single space on the keyboard is reserved for them,” reads the proposal.

The proposal caught the eye Jennifer 8. Lee, a former New York Times reporter. Also a member of the Unicode Emoji Subcommittee, Jennifer became a co-author of the proposal. She also helped Rayouf in including a brief history of the hijab and adding research to show its importance.

The Hijab has recently come under much scrutiny and is being seen as a symbol of “oppression” by some Western nations, especially France with its outrageous Burkini Ban. The ban, now suspended by a French court, has also provoked an international outcry from free speech activists and Muslims alike, revealing the Islamophobia faced by Muslims on a daily basis.

People like Rayouf Alhumedhi are the ones who are fighting this rise of hate against Muslims with their work, even if it is something as trivial as getting emojis with head scarves into our keyboards.