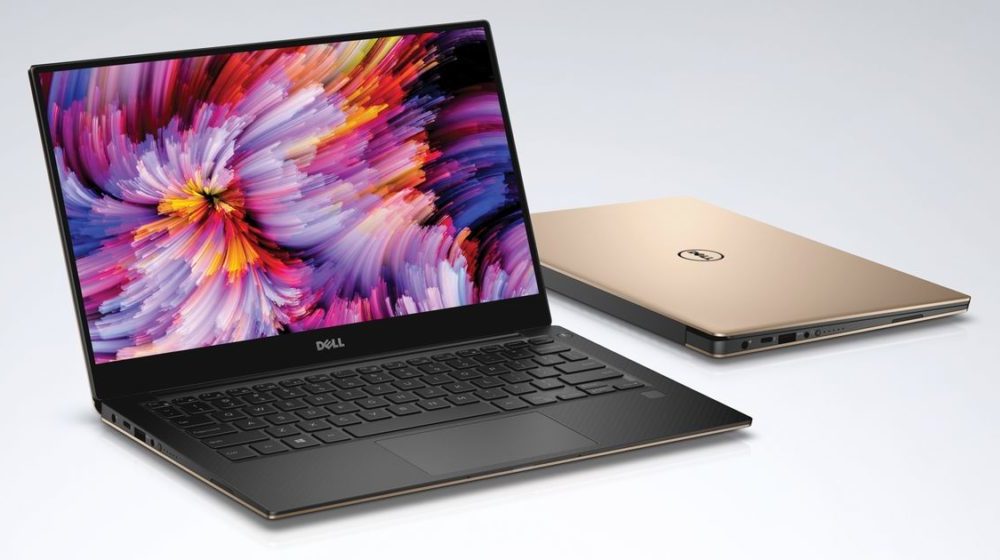 The XPS 13 is a favorite among Dell fans. It offers a premium design with a near bezel-less screen on top, showing off the latest and greatest Intel processors. An updated XPS 13 series now includes 7th generation Intel Core Processors with a new “rose gold” color option available as well. 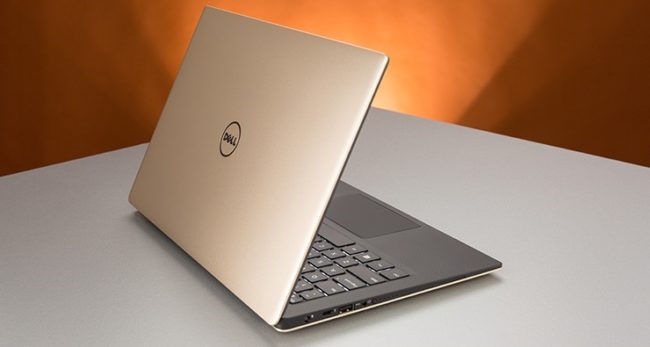 Specifications are largely similar with Dell offering the same pricing for its newer laptops. The 1080p Full HD version with an Intel Core i3, 4 GB RAM and 128GB SSD starts at $799. 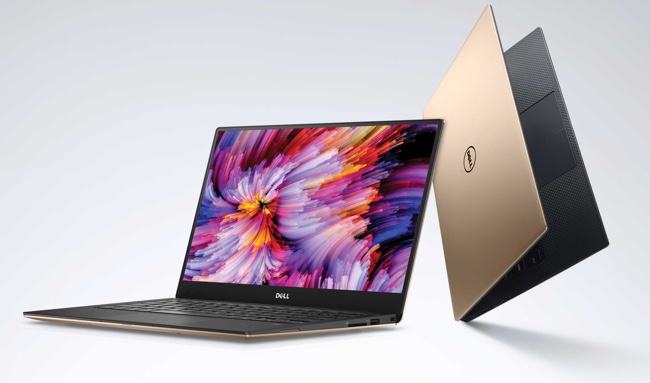 Dell has also added slightly bigger batteries this time around, going from 56 Wh to 60 Wh. This will translate into about 13 hours of usage which includes media consumption and web browsing for the QHD+/touchscreen version. The Full HD version can last up to 22 hours according to Dell.

Killer Wi-Fi cards (hardware name) replace the Intel network cards the laptops previously had. The new cards might give you better network performance but don’t hold your breath.

Another small change is that the higher end 16 GB RAM configuration will have a higher bus speed at 2133 MHz instead of 1866 MHz. This coupled with the new 7th gen Intel processors will give you better responsiveness and speed, but the difference will not be big by any means.

For the prices, Dell XPS 13 with the rose gold tint will start at $1,149 while the other models will cost the same as before with the base model starting at $799. The newer Dell laptops will begin shipping from October 4th this year.

Not to mention, prices in Pakistan would start from over Rs. 150,000