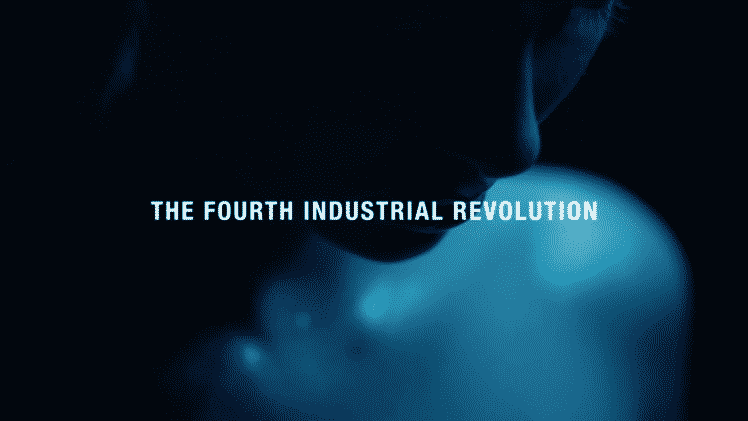 The world is changing at an ever faster pace. This wasn’t always the case. Major discoveries (and life-changing ones at that) were well and far off at the dawn of the last century.

We take a look at some of those revolutionary discoveries below.

Major Discoveries From The Industrial Revolution

The first major change was steam engines. We embedded them in all sorts of different things and improved different industries as a result. This was back in 1800’s. 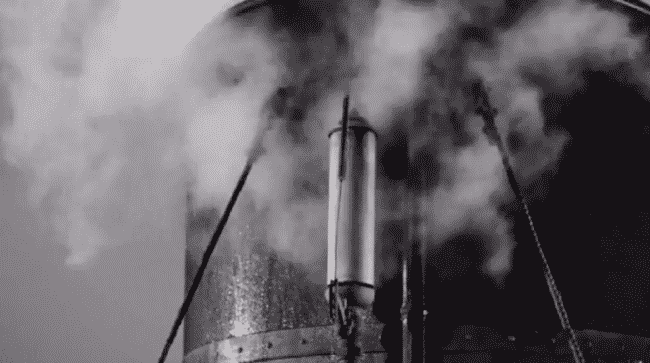 This was followed by electricity which revolutionized energy production and distribution. This change occurred in late 19th century to early 20th century.

Next big change was the invention of the computer and communication systems (internet). The computer systems were invented for a singular purpose which they outgrew and eventually became the backbone of the modern world today.

What has that got to do with us? Everything. We are at the stage where instead of changing how we do things, we will change ourselves.

One of the features of this fourth industrial revolution is that it doesn’t change what we’re doing but it changes us.

The above discoveries changed the course of human history as we knew it. And now its time that another revolution is on the horizon that promises to change how things are done.

Automation is the name of the game. Robots are expected to enter mainstream industries in the coming years. It will not be just limited to them, it will change us as well with body augmentations designed to change the way we do things.