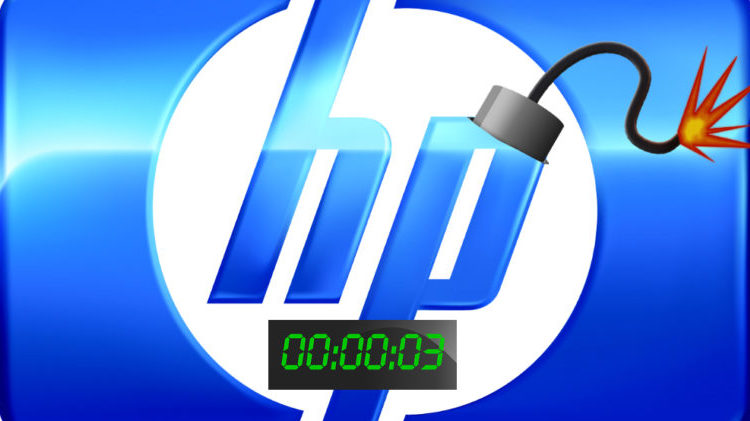 If you are among the segment of populace that doesn’t buy official cartridges for their printers, things are about to get tough.

Through an over-the-air update, HP is making it impossible to print from its printers using unofficial budget cartridges.

The official reason given by HP is protecting “HP’s innovations and intellectual property”.

The update, which was originally rolled out in March, appeared to have disabled unofficial cartridges on September 13th. Some new printers also reportedly have the feature built-in.

The news is not really a surprise as the costly nature of the cartridge is an important element in the financial model of the printing business.

It was perhaps only a matter of time until this news came. Ironically, the update is also recognizing some genuine HP cartridges as “a damaged cartridge”, too, causing even more confusion.

It may not even be a lasting scenario, as Dutch cartridge retailer 123inkt.nl is already working on a way around this issue. The move is coming with HP fresh off its $1.05 billion deal to buy Samsung’s printer business.

As you would expect, consumers aren’t particularly pleased with this overnight change and have flocked to the online forums and vendors in anger. Whether the move will be repealed is unlikely though it surely won’t gain HP any favours since devices are consumer property once they buy them and they should be allowed to use whatever ink or ink cartridges they can find at the cheapest price. It is not for HP or any other company to decide or force upon them official accessories just to gain more profits.