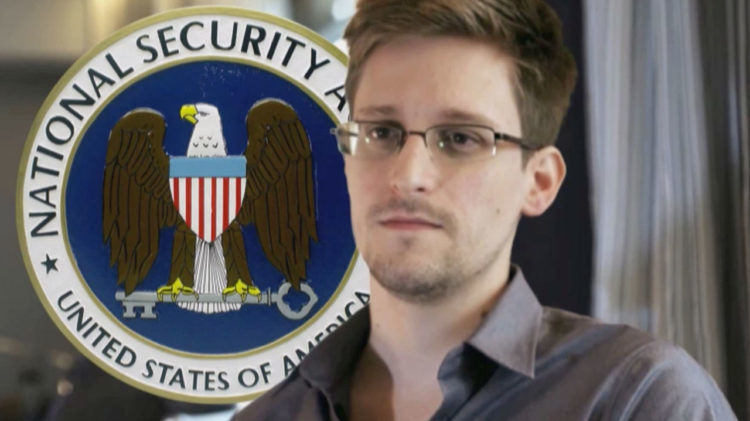 Google’s Allo may have received rave reviews from pundits so far though it does have one very significant detractor: Edward Snowden.

The link opens the article at The Verge which details the privacy features Google backtracked on since the launch of Allo.

Google had originally promised complete privacy protection to its users. This included not storing your messages on its servers apart from the transient stage. However, since its release, the option to be completely private isn’t turned on by default, allowing Google to look directly into its users’ conversations.

Google maintains the privacy features were given up in order to facilitate the smart reply feature in conversations. The connections are still encrypted with HTTPS. You can also go into incognito to completely make your connections secure.

Regardless of where you stand on Google’s stance, it is very arguable that the communication could’ve been handled better to the users, who only found out about the retraction after the software launched.

Google Allo is marketed as a smart alternative in that it comes with artificial intelligence software built in to offer suggestions or for conversing. However, as privacy concerns grow, Google might need to fulfill its promises if it has to gain back trust and users.