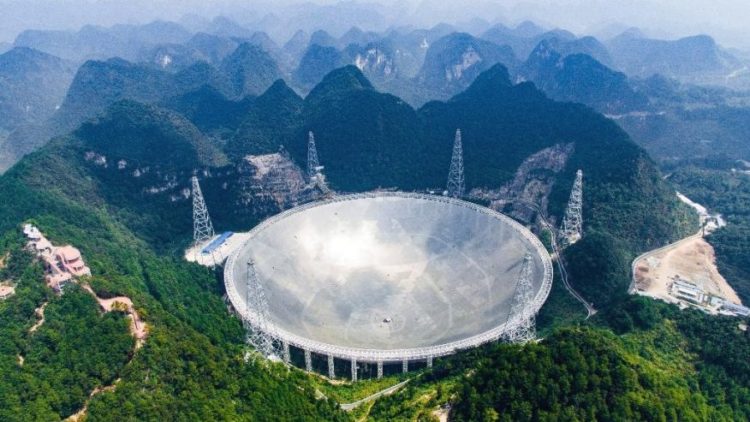 In hopes to hunt for extraterrestrial life and explore space, China has officially inaugurated the world’s largest radio telescope this Sunday,

Report by media outlet Xinhua, the 500-meter Aperture Spherical Radio Telescope (FAST) was launched in China’s Guizhou province. The project has been completed after being proposed 17 years ago. FAST’s structure is estimated to cost around $180 million.

Xinhua report claims that in August, around 8,000 people were displaced from their homes to give birth to this project.

FAST covers the same amount of area as 30 football pitches and is made up of 4,450 panels. The displaced villagers were handsomely compensated as the Chinese government authorized $269 million for the reallocation budget. 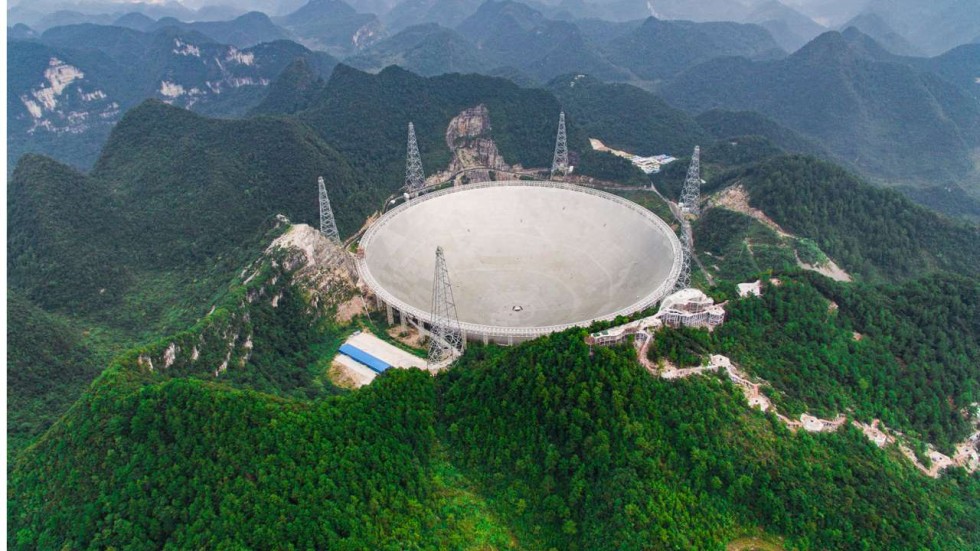 The telescope is nicknamed Tianyan, or the Eye of Heaven. Compared to Arecibo Observatory, which was the previous largest single-dish radio telescope, Tianyan has double the sensitivity, 5-10 times the surveying speed and can accurately capture twice as much of the sky.

“By opening FAST to use by the broader international community, China is demonstrating its commitment to fostering astronomy as a global scientific enterprise,” said Douglas Vakoch, president of METI International. “For over a half century, astronomers have been using radio telescopes to answer the haunting question, ‘Are we alone?’ But astronomers face a daunting challenge: the signals they seek are so weak that an incredibly sensitive telescope is needed to detect them.”

This project can also allow the scientists to “detect gravitational waves, or ripples in space-time, from pairs of massive black holes,” since FAST possesses the capability to analyze and precisely measure the smallest of changes of pulsing rates of pulsars.