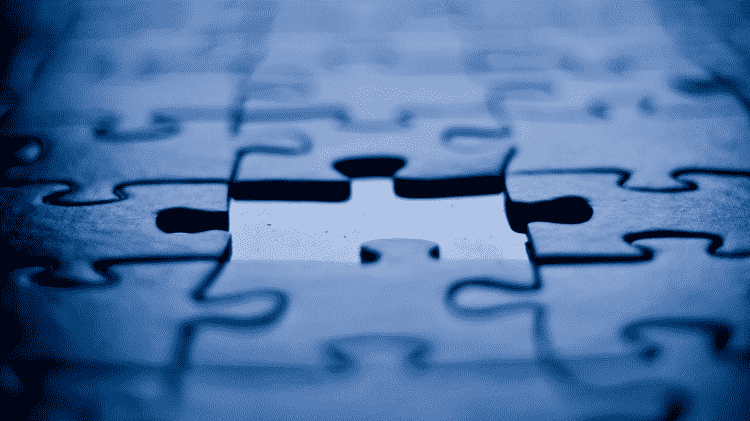 Notpron is a self proclaimed hardest riddle on the internet, launched over 11 years ago in 2004. Over the course of years, almost 18 million people have tried to solve the quiz but only 34 have prevailed. That means that just one in every 550,000 players has managed to complete the quiz — or, to put it another way, the chances being hit by lightening are 41 times higher than they are for you solving Notpron.

Hard to believe, isn’t it?

Given the need to provide a hack for everything by the internet savvy people, you would think that out of the 34 people, at least one would have provided all the answers somewhere but no one has.

“From a game design standpoint the main idea behind Notpron is that it’s doing one thing totally different from all other games,” David Münnich, creator of Notpron said. “Usually you start a game and the game tells you what to do, and you have to act inside that system. Notpron, however, expects you to work around the system, without even telling you to do so.”

David added that it is near impossible to solve the quiz on your own as you are bound to overlook details which you normally wouldn’t when attempting it as a group.

With over 140 levels, the quiz starts off with a simple question which only requires you to click on the picture once. However, soon you will find yourself in a pickle; from modifying URLs to translating Morse Code and from rewriting HTML to music apprehension.

The creator himself has recommended downloading external software to help with the puzzle along with extensive Google searches. The quiz itself has a Google search bar embedded in it to make it easier.

Courtesy of the creator, some hints are given under “Rules and Tricks” button, if you find yourself in a slump.

Safe to say that you have to be a computer and an Internet savvy person to complete this test. You can start the test here.