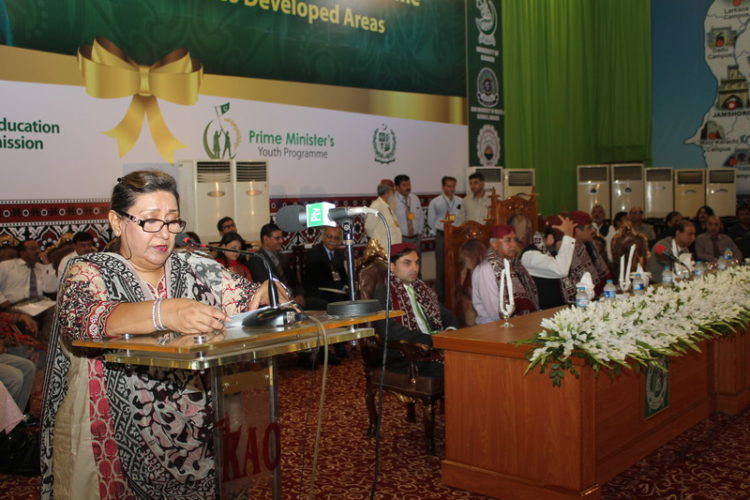 Yet another initiative has been taken by the government to encourage education in the less developed areas of Pakistan. This time around, Prime Minister Youth Programme for PM Reimbursement Scheme 2016 has been launched.

This scheme was initially approved in June 2012 by the government which would reimburse tuition fees for students enrolled in Masters/M.Phil/Ph.D courses. In 2013, it was made as an integral part of the Youth Scheme.

The scheme aims to help students from the less developed areas, who are willing and encouraged to pursue higher education. The initiative covers the tuition fee of the students, providing them scholarships.

Overall, the scheme features a 5 billion rupee budget for the scholarships, potentially facilitating over one lakh students in 114 less developed districts of Pakistan.

No confirmation has been made but the reported districts included in this scheme are as following:

Do note that any refundable dues will not be paid.