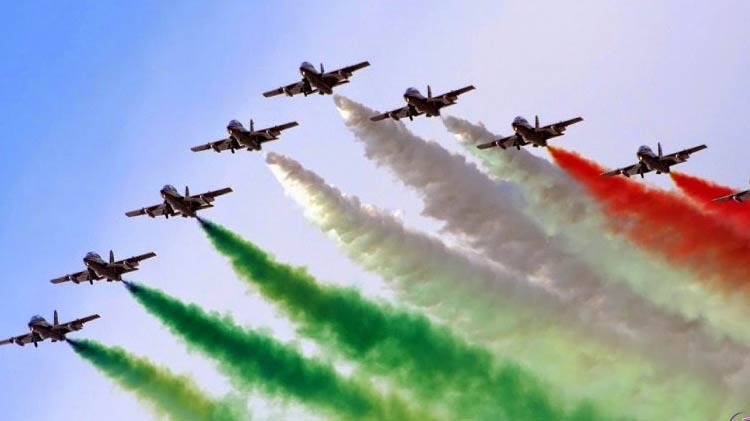 Indian pilots landing jets at airports close to the Line of Control in Jammu are being forced by Pakistani Hackers to listen to ‘Dil Dil Pakistan’, Times of India reported.

As the pilots approach for a landing, the hackers tap into the frequency that’s usually reserved for communication between the Indian fighter jets and the Air Traffic Control. The result? Blocked communications and patriotic Pakistani music being played in the cockpit.

To solve the issue, pilots get in touch with the Northern Control in Udhampur, who call the Jammu tower via a landline and ask for alternative frequencies.

Only then can they stop the songs from playing. According to reports, hacking of frequencies is the reason behind Jammu ATC’s default frequency being changed so often.

One Indian pilot said, “We are made to hear songs like ‘Dil, dil Pakistan, jaan jaan Pakistan. This is a big irritant as we are in final stage of landing.”