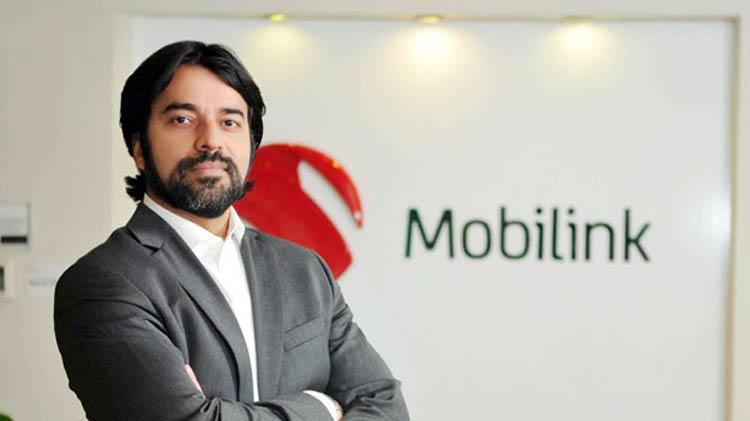 Omar Manzur is one of the most celebrated PR resources in the country and is labeled as one of the pioneers of the PR industry in Pakistan.

He is credited for setting up one of the first PR departments in Pakistan and literally introducing public relation functions in Pakistan’s corporate sector.

He remained head of PR at Mobilink from 2004 till to date, except for a seven months gap when he served Mobilink as Head of HR business partners in 2012.

For this new role, Omar will be based out of Amsterdam, Netherlands where he will be responsible for international communication of VimpelCom at group level.

He will assume the position in November 2016 and will continue to serve Mobilink as Director Corporate Communication till that time.

Not to mention, Warid and Mobilink merger is successfully completed and both companies are in final phase of integration, for which Omar has played a key role.

Mobilink said that Omar’s replacement is not decided yet.