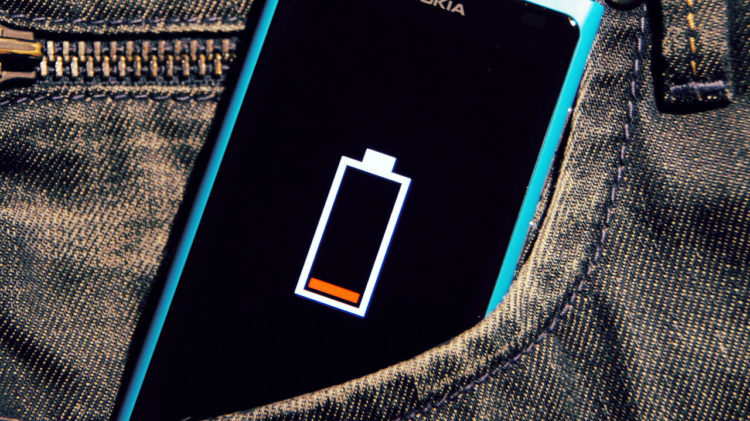 Why carry a portable power bank when you can charge your phone with your very own clothes? Yes! Clothes!

Chinese scientists have developed a smart fiber that is capable of storing and producing solar energy. The idea is still in phase but however, it can become a hit in no time due to its uniqueness and application usage.

The fibers, creating solar energy, are not expected to gather biometric information. However, it can answer two of mankind’s biggest concerns:

“Will clothing be a significant contributor to the power we acquire and use? We do not know yet,” Paul Weiss, editor-in-chief of ACS Nano and the presidential chair at University of California, Los Angeles, said about the new textile device.

“But as a field, we are exploring these ideas in addition to addressing the question of ‘how’ energy harvesting might work.”

There are two main components to this textile device:

Wenjie Mai, Xing Fan and their colleagues tested the experiment on two different types of clothes; one containing titanium or manganese-coated polymer along with zinc oxide, a dye and an electrolyte.

Titanium nitride was also utilized to store the power by the researchers, a thin carbon shell to prevent oxidation and an electrolyte.

The components are woven together to form a cloth which can be cut, sewn and tailored to customer requirement. Previous innovations had a much different concept which made it difficult to shape the garments into something you would actually wear.

The textile device can be charged to 1.2V by self-harvesting solar energy.

All the innovations require time to make their mark. According to experts, so can this. To make the clothes cost-effective, energy efficient and durable, it will require skill-sets from engineering, marketing and business sections to make it work.

The estimation given by experts is five-years within which the first textile device will become available.

The major concern circling this innovation is that researchers and scientists still have not found a way to make the material waterproof, which is a huge question mark. Not only that but according to researchers, the wearable material is environmentally unfriendly. However, since the textile does not contain lithium-ion batteries, they won’t explode like many of things have been in recent times.

“We still need some time to solve some technical problems,” Mai and Fan reported, but “it is possible for the fiber devices and textile devices to be fabricated at a large scale.”