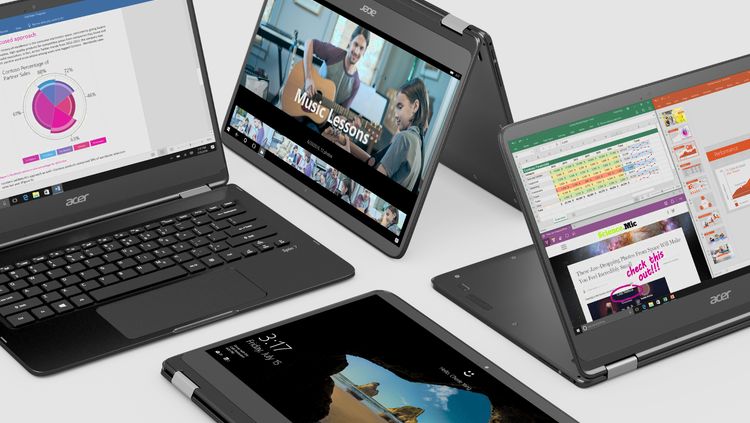 Acer hasn’t been bringing a lot of eye-catching updates in the past few years but its latest laptops should feel more at place in the current market. The company’s Swift and Spin series of laptops are getting the upgrade they deserve.

The company’s Swift series of laptops, consisting of the Swift 1, Swift, 3, Swift 5 and Swift 7, are getting overhauled. All of them (except the Swift 1) get treated to the same Intel 7th-generation treatment. 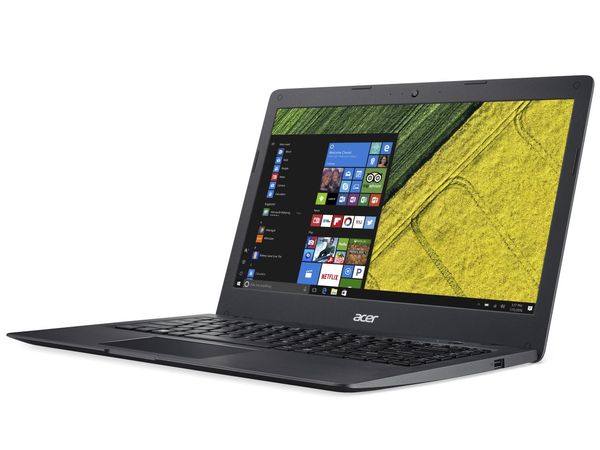 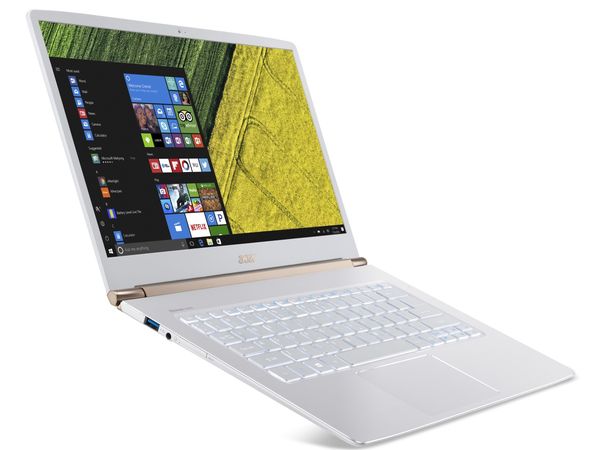 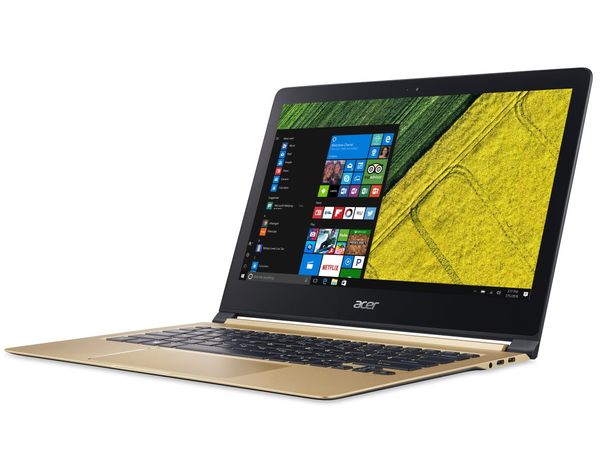 The Swift 7 and Swift 3 come this October, while the Swift 5 and Swift 1 will be available next month.

Just like the series above, this series comprises the Spin 1, Spin 3, Spin 5 and Spin 7. But these machines break the mold of traditional laptops and are convertibles that will fight better against Lenovo’s Yoga. 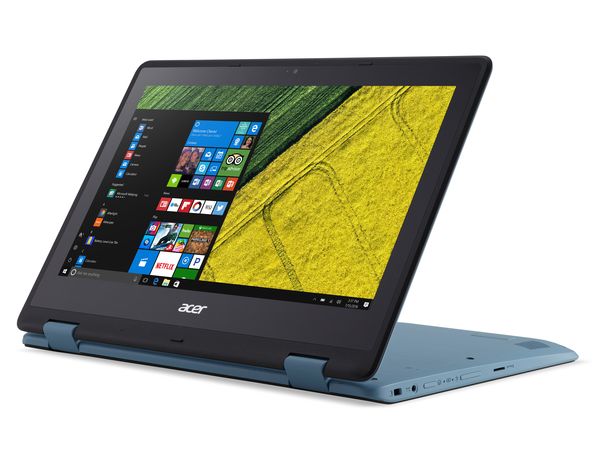 The Spin 1 comes with an 11.6-inch display of up to FHD resolution, with either Pentium or Celeron. Alongside it is 8 GB of memory, HD graphics and either up to a 64 GB eMMC or 1 TB hard drive. It starts at $249 and has a 9 hour battery. 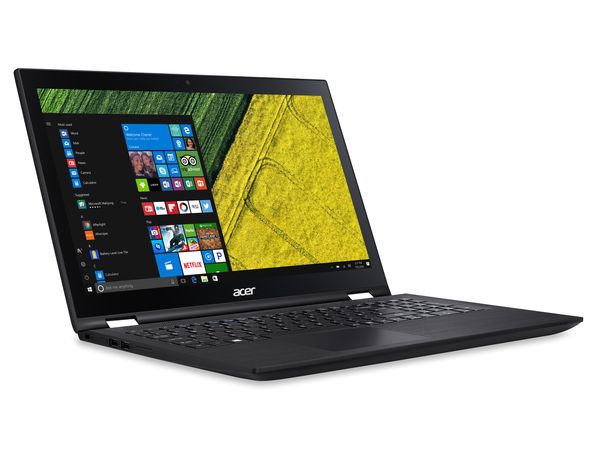 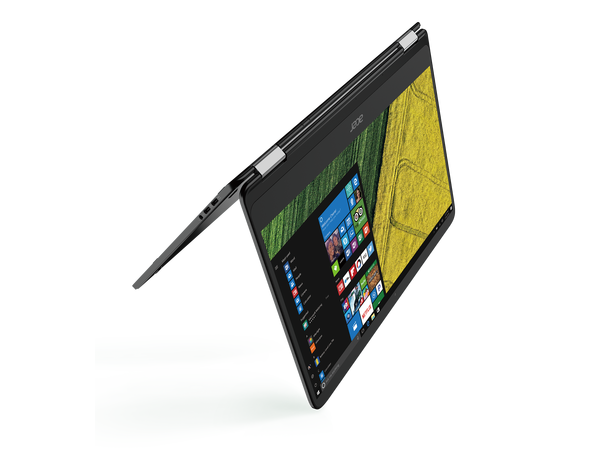 Last in the Spin 7 machine which has a 14-inch FHD IPS display, 7th-gen Core i7 processor with 8 GB RAM and Intel HD 615 Graphics. Storage is set at 256 GB SSD while battery lasts for up to 8 hours. The emphasis is on the design, which is under 11mm thick and weighs just 1.2kg. Pricing starts at $1199.

The three upper-tier machines arrive later this month, while the Spin 1 arrives this December.