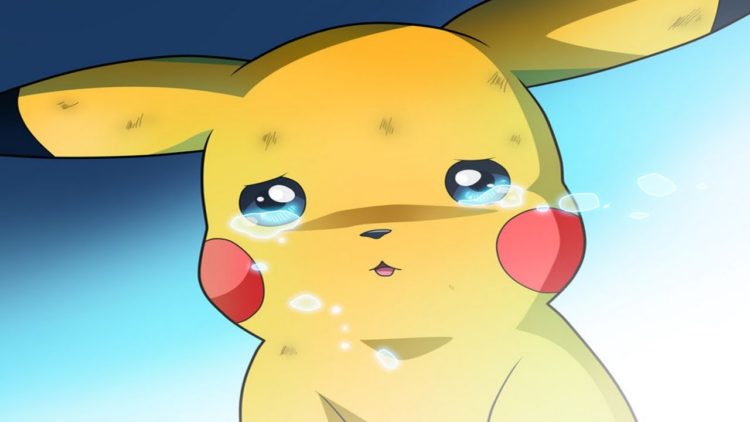 Pokemon Go became a social phenomenon when it was launched a few months ago. The game required you to locate and catch Pokemon in augmented reality (AR).

The AR setup makes it so that you see the Pokemon world when you look through the camera on your phone. This meant that you had to walk around to look for Pokemon to catch them.

Recently, the National Telecom and Information Technology Board (NTISB) has told its officers to not download the Pokemon Go game. The game was previously banned by the United States and Israel’s defense departments due to security concerns.

How Pokemon Go Can Be a Potential Threat 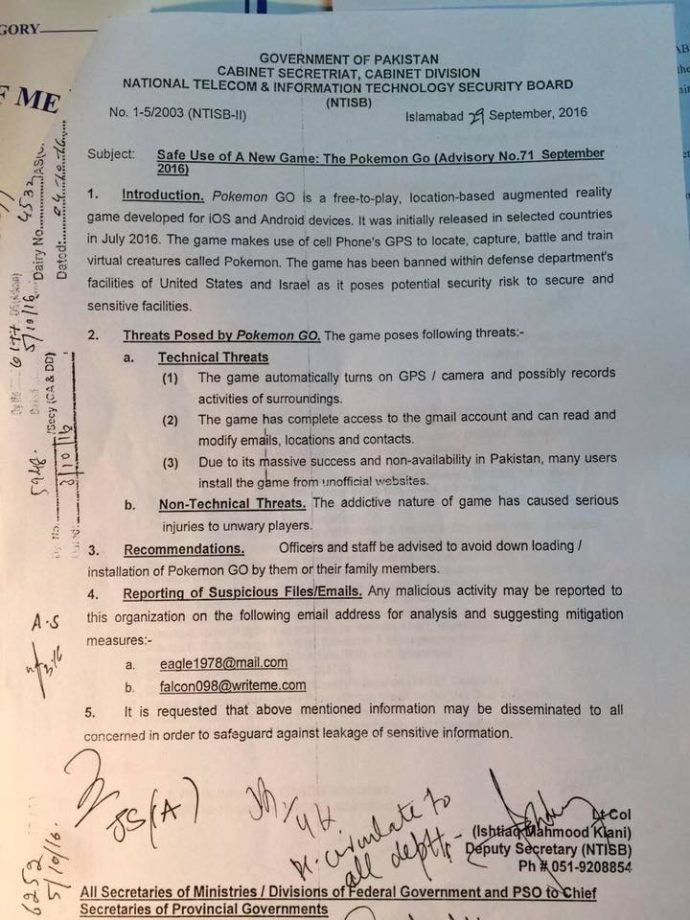 You may recall cases of people getting injured by car drivers playing Pokemon Go or pedestrians walking in front of a vehicle while playing the game. Even though the game gained a lot of popularity, it has since then waned with time, with other apps replacing it for the top spot as the most popular app.