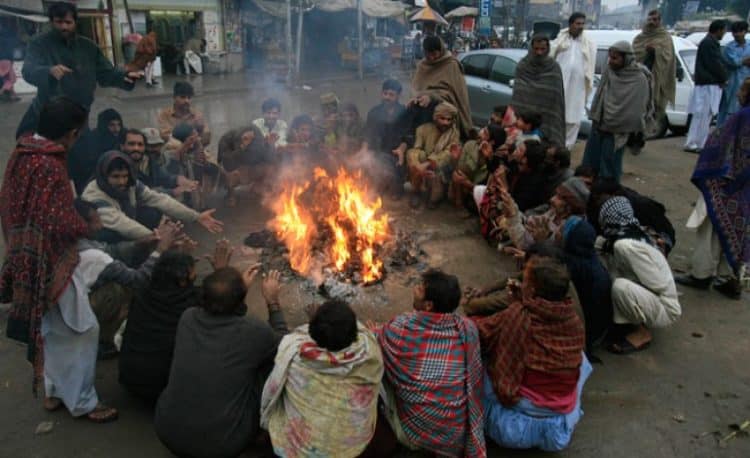 The government of Pakistan has announced that domestic consumers of Punjab will be subjected to long duration of gas outages.

The unpleasant news was delivered by Petroleum Minister Shahid Khaqan Abbasi during National Assembly Standing Committee on Petroleum and Natural Resources meeting on Monday. He said that gas supply will be suspended across entire Punjab between 10:00pm and 05:00am at least during the winters.

Not to mention, some areas see extended outage and get Gas for less than four hours per day only.

Pakistan currently faces multiple challenges, and gas shortage is one of them. According to Khaqan Abbasi, the increasing shortfall is the main reason due to which this decision has been taken. He further elaborated that the shortfall for the domestic consumers has reached 40% on the Sui Northern Gas Pipelines Limited (SNGPL) system, which is on the increase as well.

“Although the government is importing LNG, it could not be used by domestic consumers,” he said.

Bilal Virk headed the meeting, where the use of social welfare funds by oil and gas exploration companies was also discussed.

The managing Director of PSO, Sheikh Imranul Haque, revealed that the organization has recorded a hefty profit of Rs 10.2 billion, this year. He also stated the previous yearly profit figures; Rs 21 billion in in 2014, which declined to Rs 6.9 billion last year.

The most significant profitable year, 2014, saw independent power producers (IPPs) pay mark-up on outstanding dues to PSO. He said, due to which, the numbers saw a positive change.