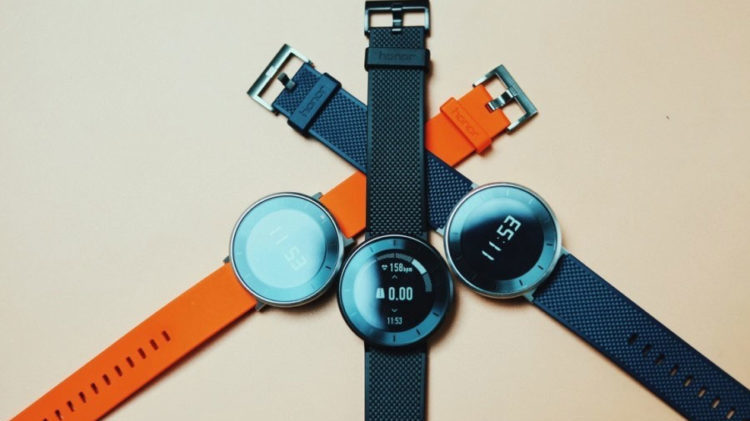 Huawei has announced a new tablet and a new Watch. Both of these products are aimed at the midrange market segment.

The Chinese giant’s latest tablet comes with an 8-inch IPS display boasting 1080p resolution. The display is of the traditional 16:9 resolution and has a metallic back panel. The tablet runs on Android 6.0 Marshmallow with EMUI 4.1. 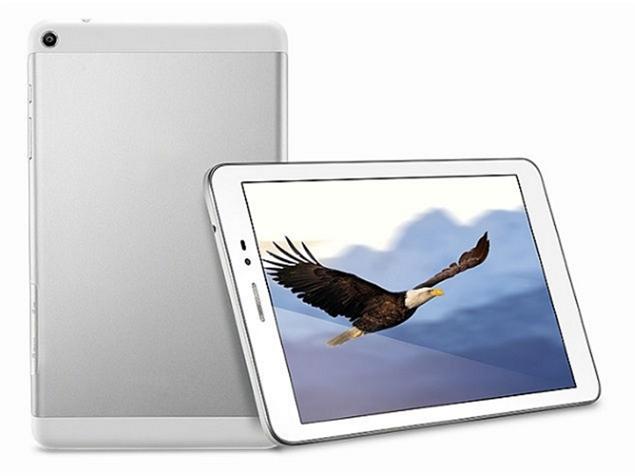 Under the hood sits a 1.5 GHz octa-core Snapdragon 616 processor with four Cortex-A53 clocked at 1.5 GHz and other four at 1.2 GHz, with Adreno 405 graphics. Amount of RAM is set at 3 GB, while storage is available in 16 and 32 GB variants. There’s a dedicated 4G LTE model, too, which will support voice calling.

At the back sits an 8-megapixel camera with LED and f/2.0 aperture. The front boasts a 2 MP camera as well. Connectivity also includes Bluetooth 4.1, Wi-Fi, microUSB and GPS. Battery capacity is set at 4,800 mAh.

Apart from the tablet, Huawei also announced a new smartwatch, called the Honor Watch S1. The watch, which boasts a circular design is water resistant for up to 50 meters of depth and weighs just 35 grams. 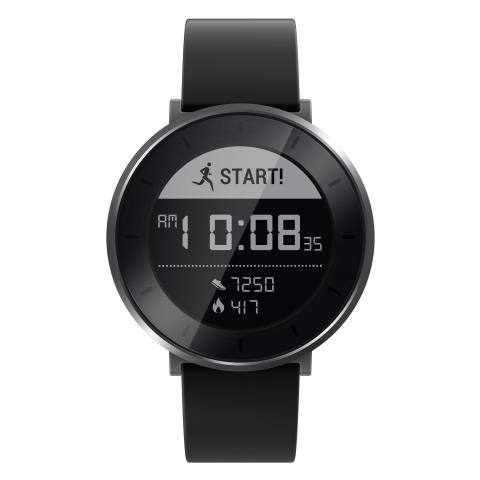 It supports a bunch of fitness related features such as a heart-rate monitor and a pedometer. It runs on a proprietary OS and while the display’s specs are not exactly known, it appears to be a non-color one. The battery lasts as much as 6 days on a single charge.

On connectivity with a phone, it displays notifications. You can take out the strap and replace it with whatever variety you want.  Pricing is set at around $100 while availability starts later this month.