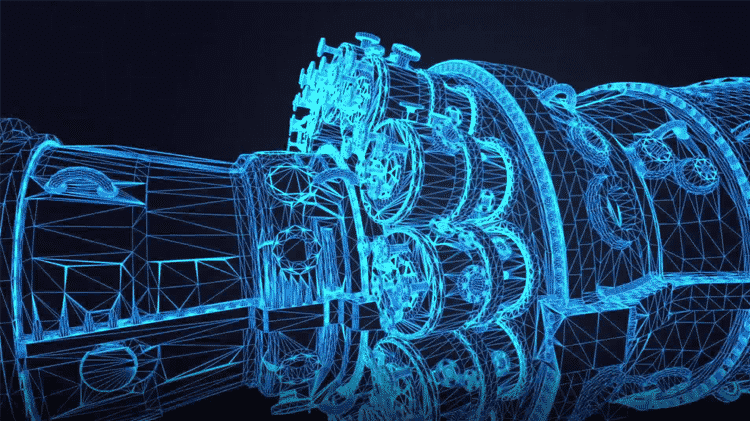 The second unit of the world’s most efficient heavy duty GE 9HA.01 gas turbines has arrived from Belfort, France, in Pakistan to equip the 1,180 megawatt (MW) Bhikki Combined Cycle Power Plant in Punjab, it has been claimed by General Electric (GE).

The turbine follows an earlier unit that arrived in August, less than a year after the commencement of the Bhikki project. Both units are expected to enter commercial operation in 2017.

Once complete, the Bhikki facility will help to meet up to 20 percent of the current shortfall, contributing to the Government of Pakistan’s goals under Vision 2025 to expand access to electricity to over 90 percent of the population.

The Bhikki regasified liquefied natural gas (RLNG) project is an essential part of the Government of Punjab’s strategy to meet citizens’ needs for power.

GE has invested almost $2 billion in the development of HA technology at global level, and the turbine provides a combination of the highest efficiency and superior operational flexibility, leading the industry in total life cycle value.

GE’s HA technology was recently recognized by Guinness World Records for powering the world’s most efficient combined-cycle power plant in Bouchain, France based on an achieved efficiency rate of up to 62.22%. Today, the technology is being rapidly adopted by customers around the world, including those in the UK, the USA, Japan, Korea, Germany, Egypt and other countries. The arrival of the 9HA units at Bhikki marks the first time that the technology has been brought to Pakistan.

GE has been a committed partner in Pakistan’s development for more than 50 years, providing innovative solutions for energy, transportation and healthcare. Today, more than 25 percent of the country’s electricity is generated by GE-built technologies, and the company’s operations create employment opportunities for more than 450 people across Pakistan.

GE’s HA gas turbines lead the industry with more reliable and cost-effective conversion of gas to power, said Joe Mastrangelo, President & CEO of GE Power’s Gas Power Systems business. “We’re very proud to bring our world-record-setting technology here – the first turbine less than one year after announcing this project and the second today – and look forward to helping generate more power to stimulate the economy and meet the everyday needs of Pakistanis.