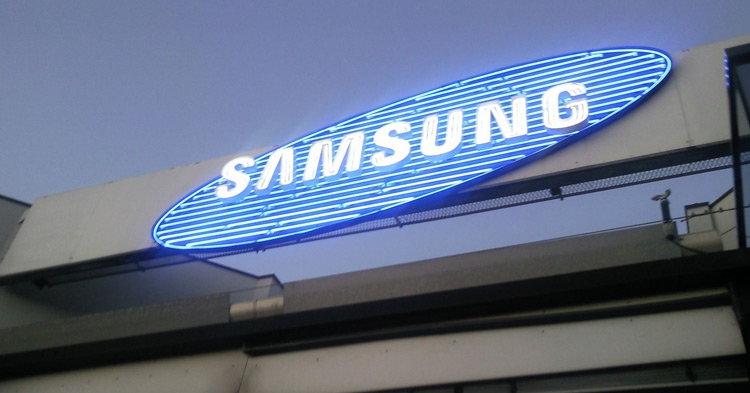 The 5G connection was established through a network built on end to end 5G technologies. The test occurred on Samsung Electronics’ Digital City Campus in South Korea.

Not a Lab Test

This demonstration by Samsung is different from other tests conducted earlier. The earlier tests used prototypes base stations and proprietary specifications. Samsung and KT instead used a common specification as put forward by PyeongChang 5G special interest group. The special interest group (SIG) is a joint effort by a group of vendors and telecom operators from across the world.

This means that their test was conducted on the kind of specifications that commercial networks will use for 5G in the future. South Korea will be the first country to launch 5G which will be demonstrated at the PyeongChang  Winter Olympic games in 2018. Sungmok Oh, Head of Network Division at KT says,

KT will continue its efforts to test 5G inter-operability between multiple vendors through 2016, while working towards deployment of a test network for in-depth verification in 2017.

The test conducted yesterday made use of the 28 GHz spectrum and showed full synchronization of wireless links. It also successfully demonstrated assignment of IP addresses, implementation of security protocols and providing internet access via a 5G virtualised core network.

These tests show that 5G is indeed becoming a reality and will launch in 2018 in Korea and then the US and UK in 2020. The common specifications used for the tests yesterday will be the ones used all over the world as well. If all things go well, we are right on schedule for witnessing world’s first 5G network launch at the PyeongChang Winter Olympics in Korea in 2018.