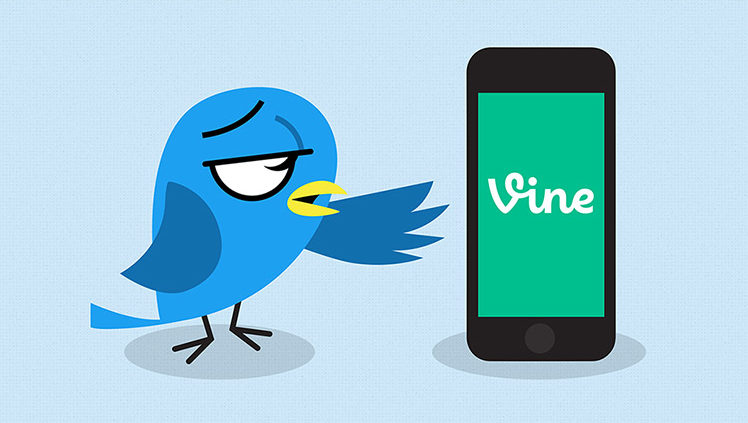 All good things must come to an end, and it’s time for the popular video sharing app ‘Vine’ to meet its tragic end.

Vine’s parent company, Twitter released a statement on Thursday that the company is planning to kill off the Vine app ‘in the coming months’.

Although the app is being killed, Twitter is not killing the platform completely as all the Vines will still be available on their website – at least for now. The official statement said,

We value you, your Vines, and are going to do this the right way. You’ll be able to access and download your Vines. We’ll be keeping the website online because we think it’s important to still be able to watch all the incredible Vines that have been made.

Back in 2012, Twitter acquired the micro video-sharing platform for $30 million. It instantly became highly popular due to its 6-seconds long looping video clips. However, due to fierce competition from Instagram and Snapchat, it became too difficult for them to survive. According to sources, Vine had 200 million active users in December 2015, but that has recently dropped down to about 10 million.

Twitter has been in trouble lately. Yesterday, they announced their Q3 earnings, which are better than what Wall Street expected. However, the company has also announced to lay off 9% (350 people company wide) of its workforce, which makes it clear that where the layoff is coming from.

Twitter itself has been rumored to be on sale many times before. This further shows why Vine is being killed in the first place. How can a company thats struggling to stay alive keep the companies under it alive and kicking?

Still, Vine will be sorely missed.