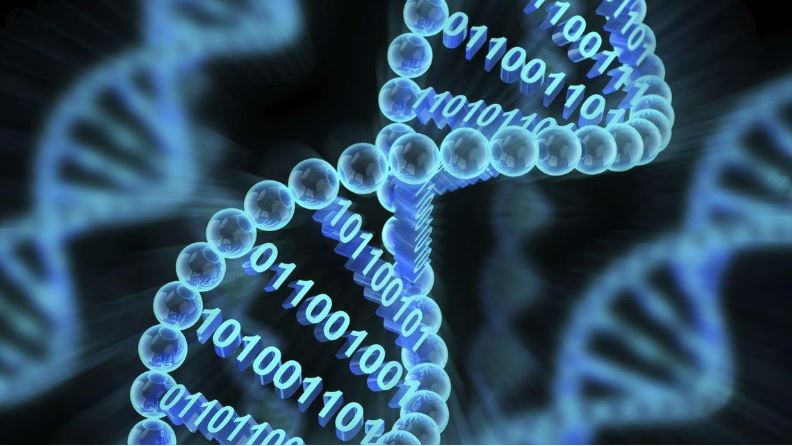 Artificial Intelligence is the next big thing! We’ve known it for quite a while now, but haven’t been yet fully able to harness its power. Apple’s Siri has remained a luxury and a gimmick while Google’s Assistant, although better than Siri, is still not good enough. Microsoft’s Cortana is no revelation either.

If not the big three, then who has the answer? Can it be the once mighty tech giant, IBM? Depicted as the Big Brother in Apple’s 1984 ad, IBM might be ready to take to the skies again with their multi-billion dollar artificial intelligence assistant called “Watson”.

In collaboration with Quest Diagnostics, a medical laboratory company, IBM is now using its artificial intelligence prowess to offer gene sequencing and Watson diagnostic analysis, as a cloud service, to oncologists treating cancer patients. The collaboration has also let them use tons of genomics data and expertise of the Memorial Sloan-Kettering Cancer Center and the Broad Institute.

Currently, only a small number of cancer patients are treated at elite medical centers with genomics expertise. But with Watson, IBM believes it can open up the access to precision medicine and tailored therapies for millions of cancer patients.

Watson was tested on 1,000 cancer diagnoses made by human experts and it recommended the same treatment as the oncologists in an impressive 99 percent of them.

“In 30 percent of the cases, Watson also found a treatment option the human doctors missed.”

Unlike other tech giants, IBM has primarily focused on health care. They have also invested over $4 billion in acquiring companies like a treasure trove of medical data like billing records, patient histories, and X-ray and M.R.I. images.

Now, their investment is finally paying off as health care alone makes up two-thirds of the employees working on Watson. Moreover, Watson is projected to generate around half a billion dollars in revenue this year.