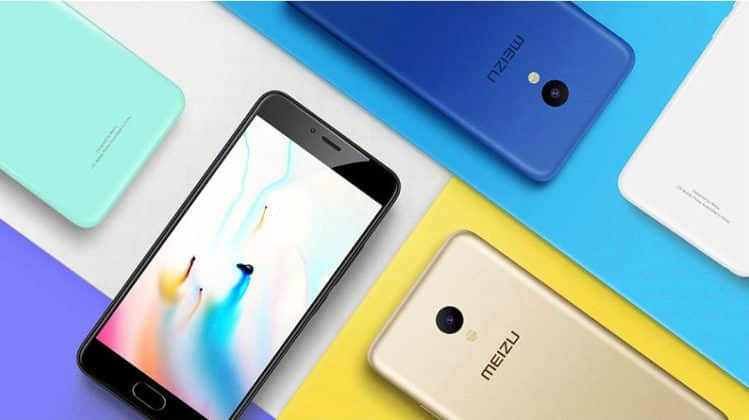 The Chinese market is known to be the home of value when it comes to smartphones, and it is companies like Meizu which are carrying that torch forward.

Its latest phone comes with a 5.2-inch display with a curved 2.5D glass. It has 720p resolution, a polycarbonate design as well as a 0.2s fast mTouch 2.1 fingerprint scanner embedded in the home-button.

It supports dual-SIM as well as memory expansion through a hybrid slot. 4G LTE and VoLTE are supported alongside Wi-Fi, GPS and GLONASS, while battery capacity is set at 3070 mAh. It comes in five colours; Matte Black, Mint Green, Blue, Champagne Gold and White. The matte black colour is specially developed to avoid scratches and fingerprints. 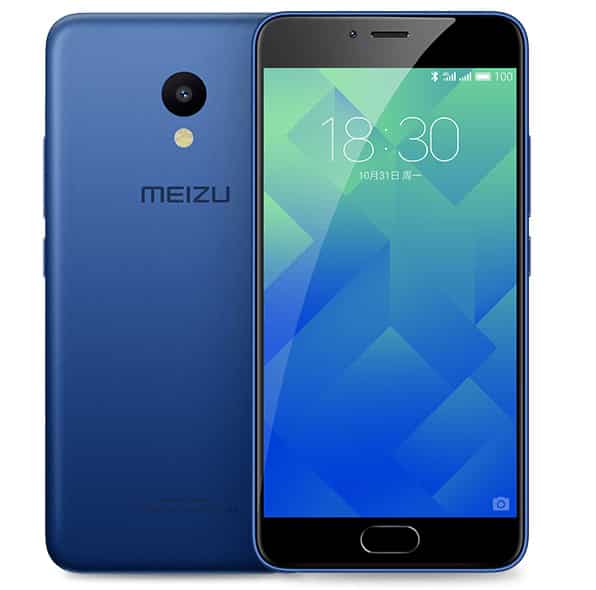 As for the pricing, the phone will retail for $105 in China, which makes you wonder how Meizu makes money on these phones, anyway. The only phone which can give M5 a run for the money is Xiaomi’s Redmi 3 and the upcoming Redmi 4. Hopefully, the pricing won’t change much once the phone launches in other territories, if that happens at all.