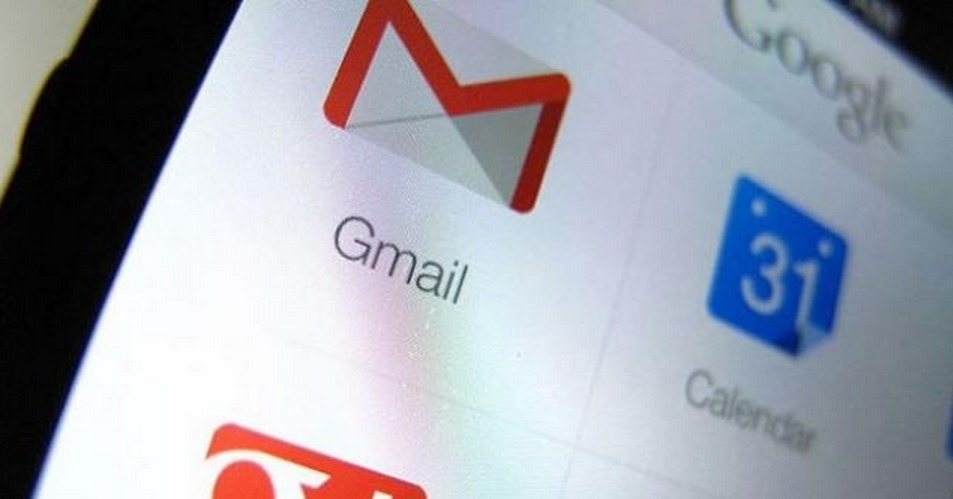 Google took an initiative to make their applications and systems more secure by awarding prizes to anyone who found a legitimate bug which could be exploited.

Recently Ahmed Mehtab, a Pakistani student and CEO at Security Fuss, was listed in Google’s Hall of Fame for his contribution in Google’s Vulnerability Reward Program. 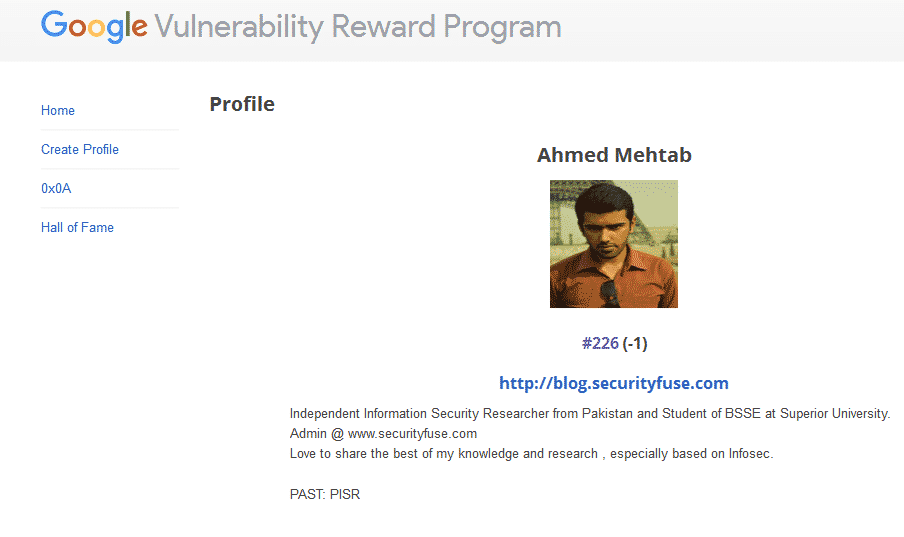 If you have more than one email address, Google allows the facility to associate or link them. Another feature that Google provides forwarding addresses, to which emails of the primary account can be forwarded to.

Ahmed Mehtab found a way to prove that these methods were actually vulnerable to authentication or verification bypass.

It is only possible if one of the following cases is true:

Furthermore, the procedure is as following:

Google started this program to highlight bugs and other hacking vulnerabilities faced by Google-owned web service.

For the vulnerability to qualify for VRP, the bug has to lie in one of the following categories:

Whoever highlights the vulnerabilities and creates a guide on how it can be exploited can earn up to $20,000 from Google as a reward.