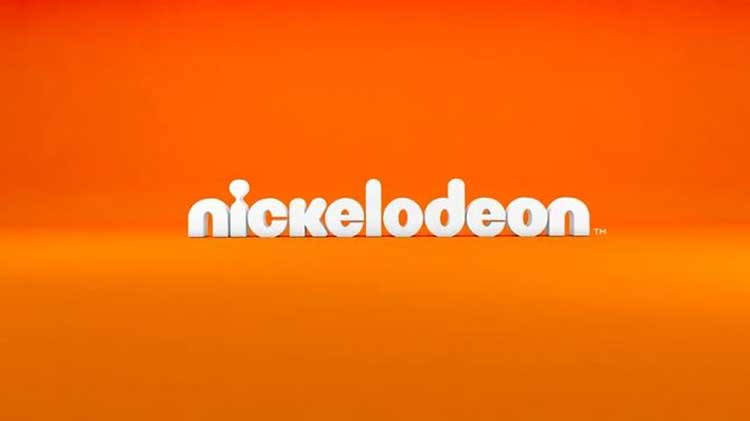 Sindh High Court restored Nickelodeon’s operating license in Pakistan through a restraining order and asked PEMRA to submit its response on next hearing on November 10th, 2016.

Court was hearing a petition that said that PEMRA cancelled Nickelodeon’s license without any warning or without a chance of explanation.

Petitioner further said that its client was taken off-air with-in no time and that too without any prior notice, which — according to the applicant — is against the law.

Sindh High Court, while restoring the license of Nickelodeon, asked PEMRA to present its position during next hearing on Nov 10th.

It maybe recalled that PEMRA had cancelled Nickelodeon’s license for showing Indian content.

PEMRA had earlier directed all satellite TV channels in Pakistan to not to show any sort of Indian content. PEMRA, in its notice, had said that licenses for TV channels will be immediately suspended without any warning.

In its suspension order for Nickelodeon’s license, PEMRA had said that channel had violated regulator’s orders for several days before its license was finally suspended.

Nickelodeon, that’s operated by ARY Group in Pakistan, maintained in court that PEMRA has been victimizing ARY group channels due to Chairman PEMRA’s alleged association with ruling party.