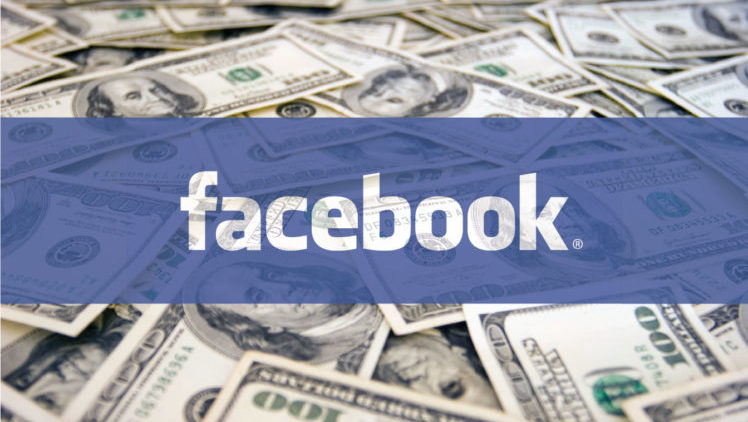 Facebook has revealed its 3rd quarter earnings for the year 2016 today. Mark Zuckerberg said, ‘We had another good quarter. We’re making progress putting video first across our apps and executing our 10 year technology roadmap.”

Facebook’s income from operations more than doubled compared to results from last year. 2015’s third quarter earnings stood at $1,459 million while this year Facebook’s income went up to $3,122 million indicating an increase of 114%.

Its not surprising to see that the bulk of Facebook’s revenue for the third quarter came from advertisements. The social media giant earned $6,816 million in just advertising revenue compared with $4,299 million earned last year. That’s an increase of 59% year on year.

In addition to that, diluted earnings per share also saw a massive increase year on year of 165%. Last year it stood at $0.31 while this year for the same time period (Q3) it stood at $0.82.

The user base for Facebook is also steadily rising. About a billion of the world’s population now uses Facebook on mobile, and mobile only for the first time in the platform’s history.

Although the increase is not much this year compared with last year it still shows how much Facebook relies on their mobile offerings. This also shows how important the mobile aspect is for Facebook and its future. That said Facebook has also run out of room to show more ads to its users. It will need to change its advertisement strategy  to continue increasing their ad revenue at this rate.