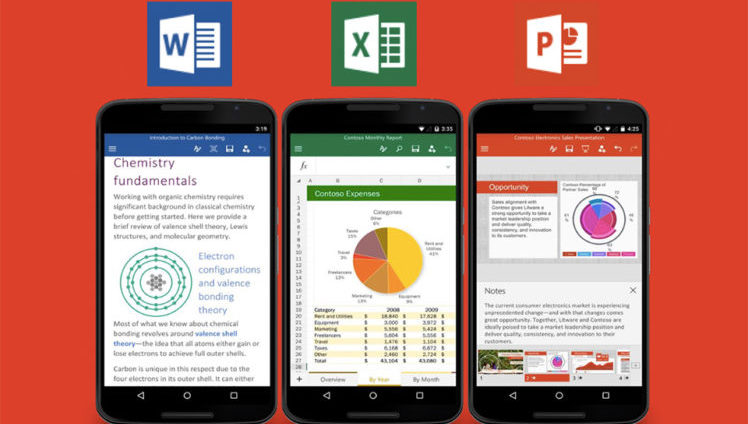 Some Chromebooks were seeing issues while trying to access Office Apps on Google Play Store. Based on this, Microsoft has finally clarified the situation about its popular productivity apps.

The Issue and Clarification by Microsoft

Asus Flip specifically saw this issue with the message that the Office apps were “unsupported on this device”. Acer Chromebook R13 wasn’t getting this issue when tested. This confused the Chrome OS users as to what Microsoft’s stance was on this problem. Are Office Apps not available on Chrome OS? Is there a limitation?

Microsoft released a statement on the matter clarifying any problems or confusion the users had. The statement said,

Our strategy has not changed. Office for Android is supported on Chrome OS devices via the Google Play Store. While Google Play on Chrome OS is in beta, we are partnering with Google to deliver the best experience for Chromebook users and plan to make the apps available on all compatible devices by general availability.

This is good news for Chromebook users who wanted to use Office on their devices. This will allow them to work on Chromebooks just as well as they can on a Windows laptop.

There is a hidden condition though.

Free for Smaller Devices only

The Redmond company has limited the free version of the Office Apps to 10.1 inch devices or smaller. Any other Chrome OS device or tablet which is bigger than 10.1 inches will have to get an Office 365 subscription to use Office Apps. Here’s the part of the statement that mentions this condition:

After signing in with a free Microsoft account, the core viewing, creating, editing and printing experience is free in Office apps for iOS, Android and Windows 10 Mobile, on devices 10.1” or smaller…..

…..On devices larger than 10.1”, an Office 365 subscription is required to unlock the ability to create, edit or print documents.

Majority of the Chromebooks on the market are larger than 10.1 inches, this means that you will be forced to buy an Office 365 subscription to use Office on your Chromebook. Asus Flip will be able to run the Office Apps for free due to being 10.1 inches in size.

Google Playstore is in beta on Chrome OS, the apps have a chance of not working for your device.