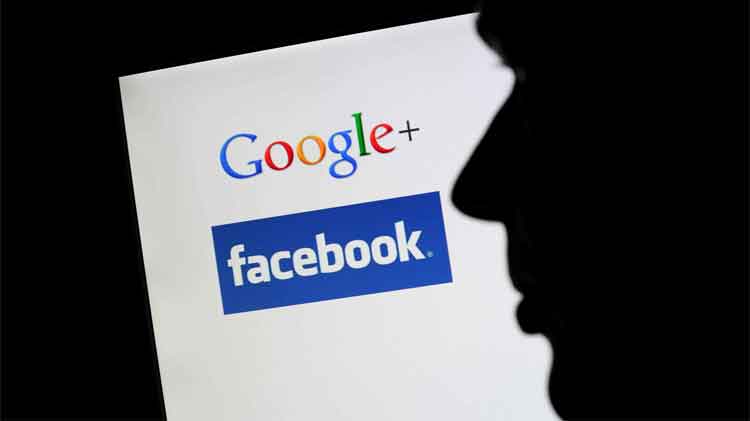 Now that the U.S. Presidential Elections have concluded, both Facebook and Google are taking steps to weed out fake news from their search results and news feed respectively. 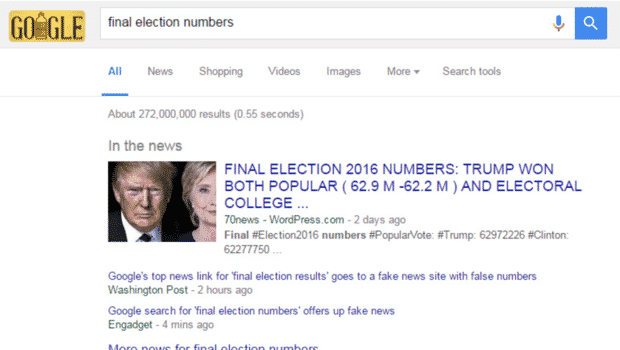 Both Companies to Limit Fake News on their Ads

Facebook has been criticized for spreading creating and spreading fake news. CEO Mark Zuckerberg said that the very idea of people thinking that the outcome of the elections was affected by the fake news on the social media platform is untrue. However a number of Facebook employees thought the opposite to be true, with some reportedly organizing a secret “task force” to solve the problem of deliberately misleading stories spreading on the social network.

Google has also done something similar by banning the sale of ads:

On pages that misrepresent, misstate, or conceal information about the publisher, the publisher’s content, or the primary purpose.

While both of Facebook and Google have announced that they will be taking steps to reduce fake news reports on ads and such they haven’t specified how exactly they would do it.

Widespread Belief that Fake News Affected the Outcome of the Elections

Mark Zuckerberg may think that they could not have affected the election outcome but its not hard to see that it was indeed true. A lot of fake social media accounts and fake news announced fake election results that prompted people on thinking that one or the other candidate had won in their respective state.

Pope Francis was “reportedly” said to have been supporting Donald Trump which was just a piece of false news.

This led to massive confusion which is sure to have affected the actual outcome of the elections as well.

Its too little and too late to be limiting the fake news showing up on their respective websites.

The steps taken by Google and Facebook would not solve the problem completely but it would help reduce it somewhat. People however would not stop making up fake news stories with clickbait headlines to get loads of page views which makes it financially viable to create fake news.