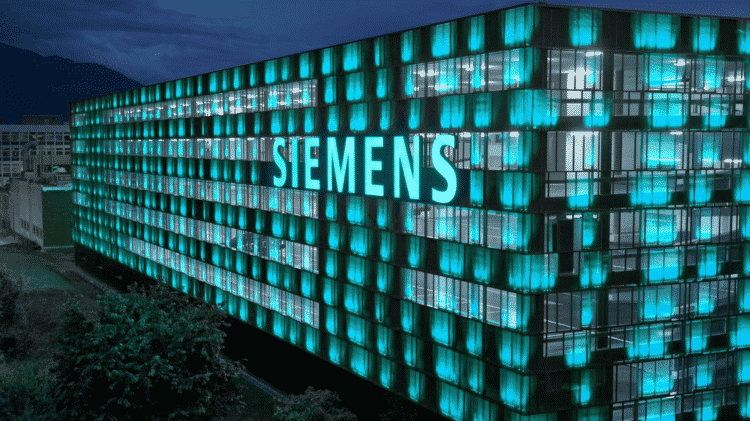 Germany-based engineering giant, Siemens, is looking to bolster its software portfolio by buying Mentor Graphics in a mega-deal worth $4.5 billion.

Siemens has been looking to acquire software to help its customers build complex electronic machinery such as airplanes, trains, cars, etc. The decision to buy Mentor Graphics, a company that specializes in developing software for semiconductors, is their biggest acquisition since they bought UGS for $3.5 billion in 2007 and gives them all the necessary tools they need to do so.

“Our customers are driving a paradigm shift toward more and more complex and smart connected products such as autonomous vehicles,” Siemens finance chief Ralf Thomas told analysts and journalists during a conference call on Monday.

The current CEO of Siemens, Joe Kaeser, wants to make the company more profitable and agile by selling off non-core businesses and investing in areas such as software that promise faster growth and fatter margins. As of yet, he has managed to reassure investors by making some successful acquisitions that pay off in the longer run.

Mentor Graphics is a multinational corporation dealing in electronic design automation for electrical engineering and electronics. Based in the U.S, it also has offices in numerous countries around the globe, including Pakistan.

Mentor Graphics Pakistan Development (Private) Limited was founded in 1999 as a subsidiary of Accelerated Technology, Inc. In 2002, it was acquired by Mentor Graphics Corporation and forms a part of the Embedded Software Division of Mentor Graphics.