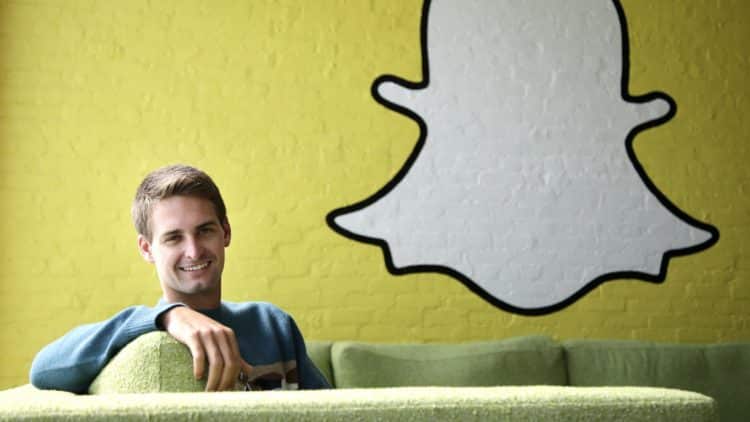 Snap, Inc., the parent company of Snapchat, has filed for an initial public offering. It implies that the messaging company is on the verge of making the biggest U.S. stock market debut since 2014.

Sources from Wall Street Journal claim that the IPO can value the company at somewhat around $20 billion and $25 billion. It will make Snapchat the largest IPO since Alibaba Group Holding Ltds, who were valued at $170.9 billion two years ago.

Since Facebook which was valued at $104 billion, Snapchat is the only U.S. based technology IPO to be valued this highly, according to sources.

The news initially surfaced in October when Snapchat was deciding to go public. The estimation of the company was round about the same, even then.

No official confirmation has been received from Snapchat on the matter, as the company also declined to respond to an email sent by tech publications. However, it is safe to claim that Evan Spiegel, Snapchat CEO, will have a grand wedding after this.

Via Wall Street Journal and Reuters