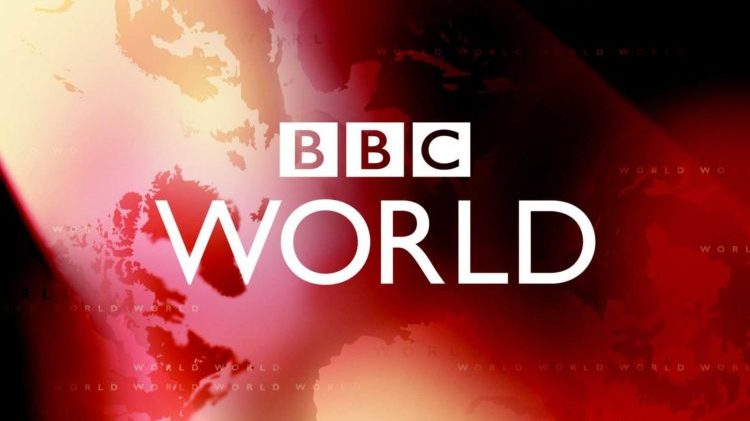 BBC has announced that it plans to expand its BBC World Service to 11 new languages as part of its expansion goals. It is being called the biggest BBC expansion “since the 1940s” by the corporation.

The UK government announced a big funding boost for the BBC last year and this seems to be a result of that.

It should be noted here that it’s the broadcast service so Punjabi will be same similar for Pakistan and India. However, it is yet to be confirmed what script will be used for Punjabi (India and Pakistan have different scripts for Punjabi) if there is going to be any written content as well.

BBC director general Tony Hall says “This is a historic day for the BBC, as we announce the biggest expansion of the World Service since the 1940s”. He adds “The BBC World Service is a jewel in the crown – for the BBC and for Britain. As we move towards our centenary, my vision is of a confident, outward-looking BBC which brings the best of our independent, impartial journalism and world-class entertainment to half a billion people around the world… Today is a key step towards that aim.”

BBC is also trying to stay relevant in this online world through increased adaption of mobile and video content alongside a greater presence on the social media channels. It will also launch a full digital service in Thai after success with Facebook-only “popup” service, which was launched in 2014. 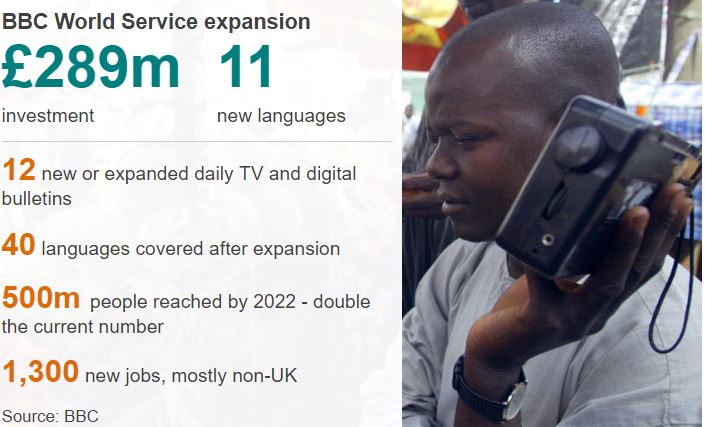 Other expansion plans include extended bulletins in Russian, enhanced TV services across Africa with 30 new TV programmes in the sub-Saharan African region, new regional programming in BBC Arabic, radio and online content in the Korean peninsula, and investment in World Service English with new programmes and more journalism.