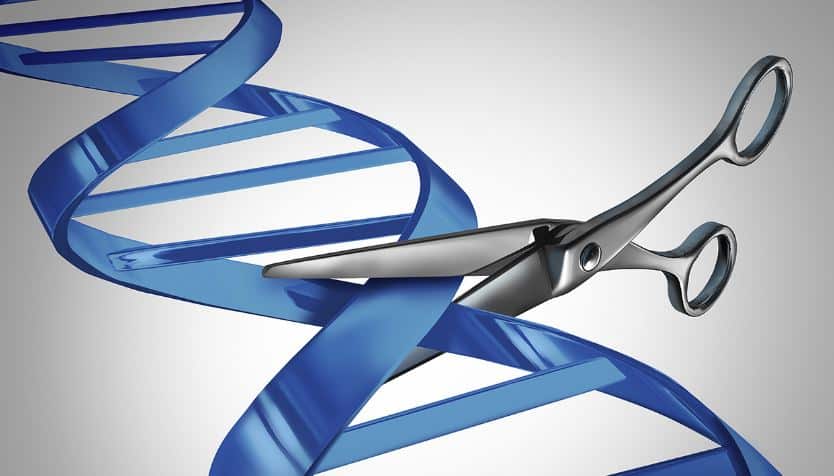 A group of scientists from China just used a new technology to inject genetically-edited cells in a human for the first time ever, marking a major breakthrough in the field of genetics.

They used CRISPR-Cas9 technology, a new kind of gene-editing technique that offers a path to healing by using an enzyme to snip out an unwanted genetic code.

CRISPR-Cas9 is a faster, cheaper and more accurate gene-editing tool than previously available techniques of editing DNA. It allows scientists to take out the genes ready to grow a genetically inherited cancer before the cancer even starts spreading.

Theoretically, they could apply the same technique to wipe out the disease by removing the genes causing the disease after it has already started spreading.

Scientists from around the world, including the United States, have been working hard to perfect this technology. US-based biomedical firm, Editas Biotech, has already proposed plans for a CRISPR trial in 2017, while Stanford is also working towards a human trial to repair genes causing sickle cell anemia.

However, China is the first one to actually successfully use this on a fully formed adult human. Even now, the technology is far from perfect, as evident by another CRISPR experiment by a number of Chinese scientists on modifying human embryos which ended in a failure.

CRISPR-Cas9 is also known to splice gene at the wrong places, causing cancer as a result.