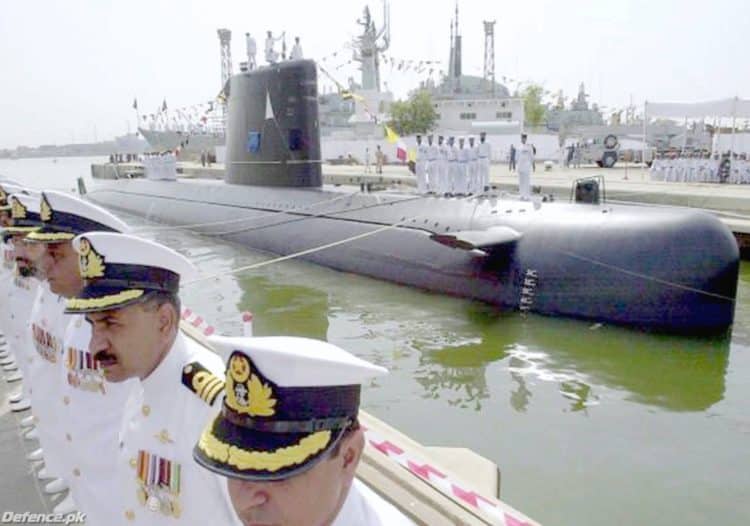 Pakistan has launched a state-of-the-art very low frequency (VLF) technology that will enable the Navy to communicate with its submerged submarines.

The radio waves do not travel well in salt water, which is why the submerged submarines are generally incapable of communicating wirelessly. The solution proposed to counter the communication problem is the usage of VLF transmissions, which is capable of travelling up to 20 meters.

Mansoor Ahmed, a postdoctoral research fellow at the Harvard Kennedy School’s Belfer Center and expert on Pakistan’s nuclear program and delivery systems, stated that this facility is essential for command and control of submarines that are on patrol.

“The Naval Strategic Force Command inaugurated in 2012 is now closer to being the custodian of the country’s second-strike capability.”

PNS Hameed provides the Pakistan Navy with the capacity to command its sub-surface assets once those assets are deployed and underwater, where the technology is located according to the news press release.

ELF, compared to VLF can penetrate hundred of meters in the sea and can carry much more information. The ELF equipment is also much more compact.

VLF offer a very low bandwidth and are only confined to messages. The VLF message are not capable of transmitting video or a sonar-like feed.  Since the VLF transmissions require powerful broadcast installations, compact platforms are not capable of adopting for this technology.

Nonetheless, it is still a step in the right direction for Pakistan. According to Ahmed, it will “reinforce the message that the country is investing in maintaining a credible and survivable nuclear deterrent.”