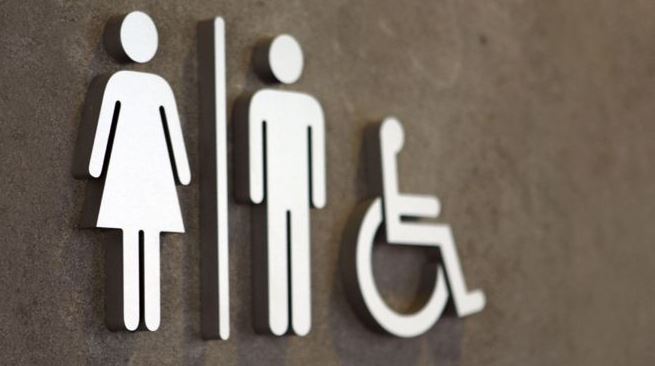 Google Maps is basically a treasure-trove of data, arranged in a way to make it easy to find anything, be it restaurants, fuel stations, cinemas or hospitals.

The search giant is now working on a tool to help people locate clean public toilets nearby— a big problem in a number of developing countries, including Pakistan.

Last year, UNICEF found out that over 40 million Pakistanis defecate openly. Open defecation has a significant impact on health and nutrition of the whole nation and has remained a problem in the country since quite some time. It can spread disease and lead to intestinal infections as well, contributing to stunting in children.

Pakistan is the third-largest country when it comes to people going to the bathroom in the open, behind India and Indonesia.

UNICEF has been working with the Government of Pakistan to improve sanitation. Several NGOs also built thousands of latrines and water supply schemes during the reconstruction after the floods of 2010, but the situation hasn’t improved much.

Google’s new tool is built in partnership with India’s Ministry of Urban Development (MoUD). Launching first in Delhi this month, it will help people access clean public restrooms. Users can simply search for “toilet”, “lavatory” or Hindi words for toilet like “swach” or “shulabh” on Google like any other search query, and they will be shown clean toilets in their proximity.

Currently, the results will be limited to toilets located in malls, hospitals and gas stations. The company is heavily relying on crowd-sourcing of data from the users to help yield better results. Once they get their first feedback from the users, they will start scaling up the whole project.

Google hasn’t said if they will be bringing the tool over to other countries but if the project is a success, we may indeed be seeing it being introduced over here in Pakistan too. Up until then, it is an open opportunity for any entrepreneur to swoop in and create such a system.