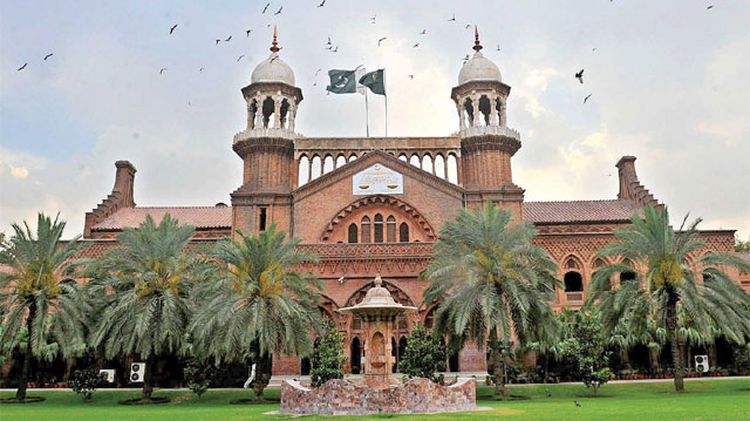 The Lahore High Court (LHC) just has restrained the Ministry of Information and Broadcasting from imposing or collecting any kind of TV fee on electricity consumers who do not own any TVs.

All power consumers pay an obligatory fee of Rs. 60 in their monthly power bills.

Justice Abid then ordered Lahore Electric Supply Company (Lesco) to stop recovering “PTV fees” through the power bills of users who do not own a TV set.

Terming the imposition of PTV fee through LESCO bills (power bills) “exorbitant and confiscatory”, Rasheed’s counsel advocate Sheraz Zaka questioned how the fee could be charged for such a service which was no longer required or even being used.

Gone are the days when citizens used to place antennas on their rooftops in order to receive PTV signals. Now citizens watch private TV channels through cable services. Every month the cable consumers pay the cable fee as well as the PTV fee through their electricity bills

They would no longer be charged the illegal TV fee once the complaint was substantiated and verified.

Rs. 35 was being charged under the head of “TV fee” and was being sent to users without a TV set as well as mosques, shrines and even graveyards. The counsel said that the fee was violating the rights of the consumers.

He also said that the returns from the illegal TV fee were being used for running advertisements and campaigns of the government.

However, a deputy attorney general and the legal adviser of the Pakistan Television Corporation (PTV) claimed that the fee was levied in accordance with Wireless Telegraphy Act, 1933, read with Television Apparatus Rules, 1970.