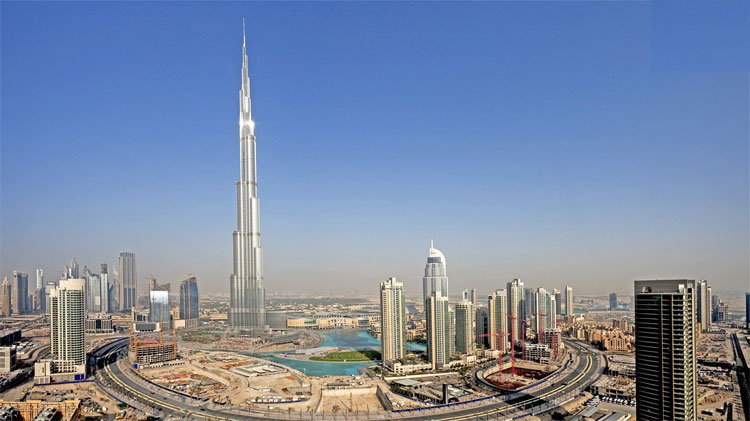 Pakistan’s reputation on the international stage always seems to be on the decline. Recently, United Arab Emirates (UAE) has issued a statement which will fortify its visa policy for Pakistanis holding the official or diplomatic passports.

The Ministry of Foreign Affairs UAE issued a written letter which explained that Pakistan nationals will now have to wait longer than usual and comply with new rules, in order to get visas.

The written letters also mentioned that UAE have officially decided to deal with Pakistan-related cases strictly and more carefully.

“Pakistani passport holders, both diplomatic and official, have been facing a stringent clearance regime for the past three years before visas are issue.”

The number of passports being issued on the basis of forged documents had been increasing in the recent past, according to media reports. Not only that, some Pakistanis have been found carrying multiple passports in the records. However, no action has been taken as of yet.

The Pakistani passport holders will now face much more scrutiny due to changed rules, the reply added.

However, not everywhere it is a struggle for Pakistani passport holders. Earlier this week, news emerged from Saudi Arabia which indicated that Pakistani businessmen will be granted two-year multiple visas. The candidates will be recommended by the Federation of Pakistan Chambers of Commerce and Industry (FPCCI).

The decision was finalized in a meeting between Saudi Ambassador to Pakistan Abdullah Marzouk Al-Zahrani and FPCCI President Abdul Rauf Alam.

“We want to enhance cooperation with Pakistan in various fields including trade, commerce and culture,” the envoy said. “We are moving Saudi Arabia’s economy beyond oil which is also a great opportunity for Pakistani investors.”