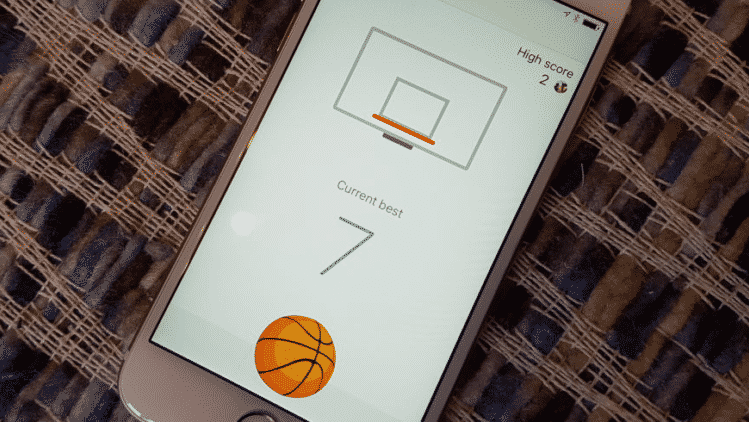 Not enough to tangle you in Mark Zuckerberg’s many nets? Well, they are now trying to make Facebook even more enticing by adding short games right inside Facebook Messenger and the Newsfeed.

You can already play a number of awesome hidden games like Chess, Basketball or even Soccer, right inside Facebook Messenger. Now, they are adding a plethora of classic arcade games such as Pacman, Space Invaders, Brick Pop, and more. 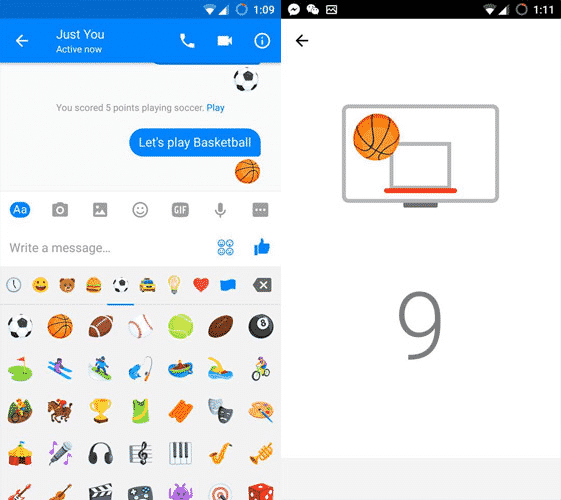 Called “Instant Games”, Facebook will let you play a total of 17 games without ever leaving the social network. The games will come pre-installed on Facebook’s default apps. They will work on both, the web as well as mobile, and will let you compete via your friends.

Currently available only for beta users, the company hasn’t announced a launch date yet. Considering their slow global rollouts, it would be quite some time before you get the Instant Games feature. Once launched, users will be able to play any game by tapping an icon in the messaging field or while scrolling the Newsfeed.