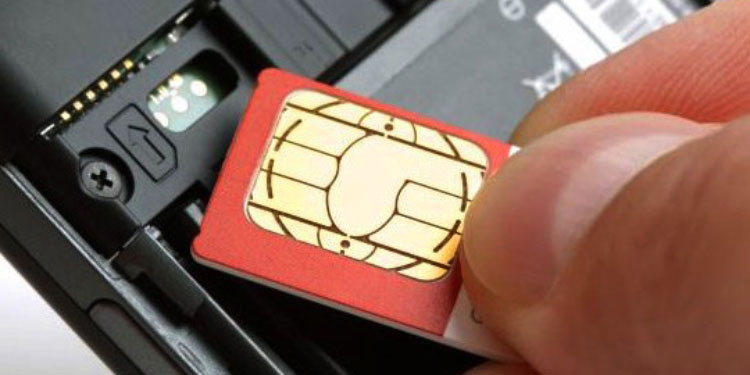 Pakistan’s telecom tele-density, once the highest in the South Asia and ranked at number 8 in the world in 2005, has witnessed continuous slowdown in the recent years.

The rate of tele-density is woeful when compared with different countries with growing tele-density as reported by State Bank of Pakistan (SBP) in its recent report citing the International Telecommunication Union.

Telephone density or teledensity is the number of telephone connections for every hundred individuals living within an area. It varies widely across the nations and also between urban and rural areas within a country. There are many countries where tele-density is close to 100 percent.

According to PTA, Pakistan’s tele-density for overall telecom stand at 71% and tele-density of cellular sector stands at 69%. 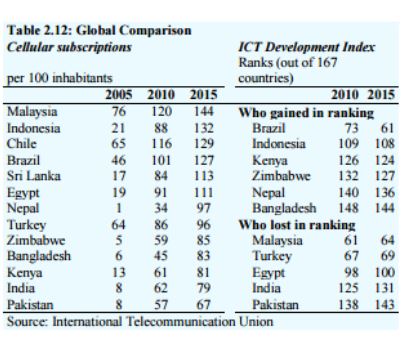 SBP reports mentioned that SIM verification campaign launched in FY15 posed a major challenge to the telecom industry. Besides reducing the number of subscribers and increasing cost to mobile operators, this campaign also overshadowed the rollout of newly introduced 3G/4G services.

The re-verification of SIMs process which cost billion of rupees to telecom operators will bode well in the long-run not for the industry but for the purpose of security.

The number of subscriptions has been on the rise slowly for the broadband services which is an encouraging sign for the industry, especially when it comes to revenue earning.

Restriction of 5 SIMs Per CNIC

PTA imposed restriction for the ownership of 5 SIMs against one CNIC, which was previously 25 SIMS per CNIC or 5 per operator’s SIM per CNIC.

It later allowed a customer to have 3 data SIMs — in addition to normal SIMs — last year. The data SIMs were not available to customers at retail points but mostly at franchises which slowed down the process of acquisition of data SIM.

Individuals usually buy SIMs for their family members especially for teenagers with no CNIC or for females by conservatives who don’t want to submit details of female family members at retail stores or franchises.

With the rising emergence of mobile devices and their connectivity with internet, there is still a demand of having ownership of eight or more SIMs for daily use.

The trend of having more than one SIMs is common in the metropolis as compared to small cities and villages, mainly for the demand of daily use for mobile phone and internet services, with respect to quality and tariff.

On the contrary, a majority of users in small cities doesn’t use dual SIMs but they issue SIMs in their name and get it for their family member mainly for elders and females.

The gender gap is prominent in Pakistan  when it comes to having ownership of mobile phones.Only 64 percent of subscribers are females as compared to 81 percent males as reported by ITU in its recent report.

The inordinate delays in the launch of 3G/4G technology also restricted the penetration of mobile broadband across the country which resulted low ownership of SIMs and stagnant or slow growth in tele-density.

3G/4G technology witnessed faster roll-out across the world in 2008 but in Pakistan these services were launched in 2014 due to issues within the government.

There are areas even in urban cities where 3G and 4G services have not been made available or are not being properly maintained due to late launch of these services including their delay in auction of licenses. Hence, customers don’t buy data SIM for use of 3G and 4G as primary internet.